Alumna Lucy Havard (MPhil, Early Modern History) tells us about her dream award from the University of Cambridge

I did my first triathlon after graduating from medical school in 2013. As a fairly sporty person I had always enjoyed running, and had recently got into cycling, so it seemed an obvious choice! I continued to do one or two triathlons a year until 2018 when I started to take things more seriously. I decided to enter a qualifying race and managed to do well enough to represent Great Britain for my age-group in the ITU World Triathlon Championships in Lausanne in September 2019. This was shortly before starting an MPhil in early modern history at Cambridge, and of course at the Sports Fair, the first stall I went to was Triathlon! The highlight of my year was being the first female at the Varsity Duathlon which took place at Dorney Lake, the location of my first ever triathlon. The BUCS duathlon was also a fantastic event and I was placed 22nd out of 226, the best result of any Cambridge athlete to date.

I loved doing my MPhil in early modern history at Cambridge and participating in sport was an absolute highlight for me. Triathlon training whilst at university, which included being an active member of the Cambridge University Cycling Club (CUCC), helped me structure my working day. It both motivated me and put me in a good mindset for studying.

A sporting Blue from the University of Cambridge has always been a dream of mine. However, when Coronavirus hit and so many events were cancelled, I thought it would be impossible. Being put forward for an extraordinary Blue was an incredible feeling. I am really grateful for the support I have received from Lucy Cavendish College to help fund the kit for both the college rowing team and the university triathlon team, as well as for the amazing communities that both the Cambridge University Triathlon Club and the Cambridge University Cycling Club have provided.

Lucy Havard studied medicine as an undergraduate at University College London (UCL), graduating in 2013. She always enjoyed studying history and intercalated in History of Medicine at the Wellcome Library in London. After working full-time as a medical doctor for four years, she decided to pursue her interest in history further, undertaking a Masters in History and Philosophy of Science at UCL. She began the Early Modern History MPhil at the University of Cambridge in 2019 and was awarded a Distinction in 2020. Supervised by Dr Emma Spary and Dr Melissa Calaresu, her thesis combined the study of material culture together with a novel spatial approach and the technique of historical reconstruction to explore how the layout, architecture and contents of the early modern kitchen furthered the acquisition of knowledge. Lucy plans to embark on a PhD in History in October and hopes to be able to combine her love of both history and medicine in her future career. 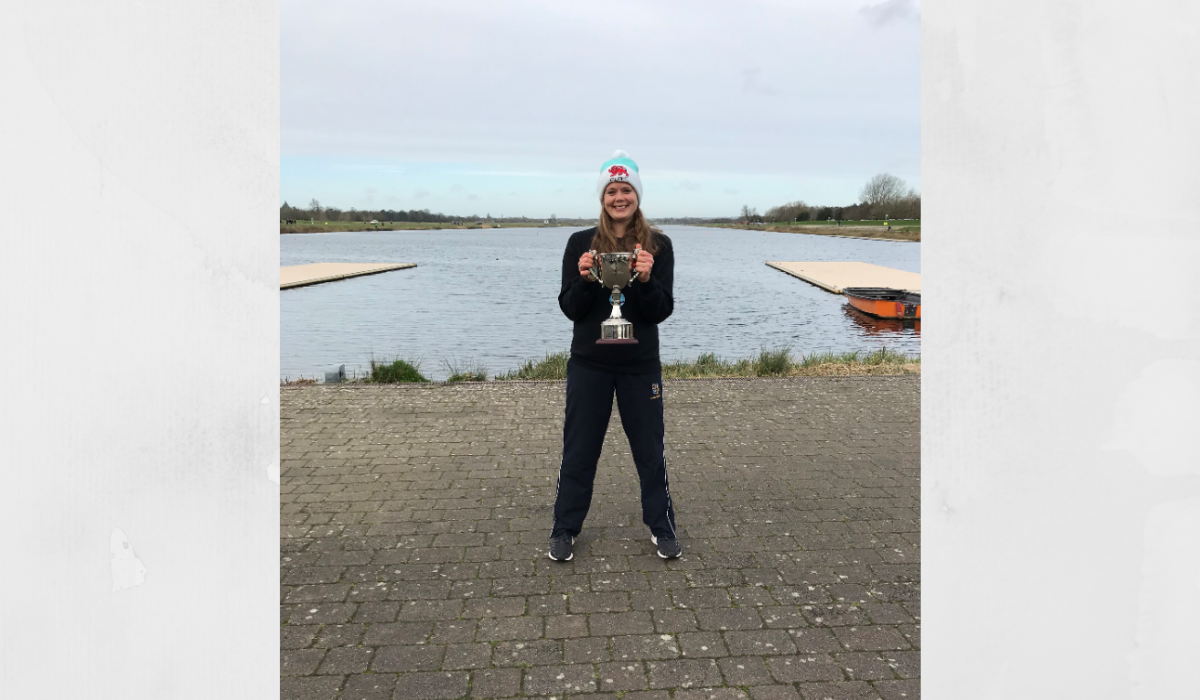