The new President of the Alumnae Association, Catherine Quinn, introduces herself

I remember, not so long after graduating in 2015, reading a piece by fellow Cambridge alumna Myriam Margolyes, who reflected on her time at Cambridge “It was a time that I loved, when I was fully alive, when I became fully myself — it gave me the person I am”. At the time I was plodding miserably through an MA in Modernist Literature at the University of Manchester and it resonated with how much I desperately wanted to be back in Cambridge and how strongly I felt that Lucy Cavendish was still very much part of who I am, even after graduating. So I resolved to make my way back – for the rowing if not anything else, the Manchester Ship Canal does not make for a pleasant morning paddle.

I’ve since held a number of roles within the University after returning to Cambridge in 2016 - namely in Undergraduate Admissions and Development and Alumni Relations - and so I understand how important it is to nurture the relationship between all members of a college community. My passion for Lucy also extends into my professional life and I joined the Lucy Cavendish Development team last March as their Events Officer, a role which has allowed me to meet many members of our alumnae community. Over the past year we’ve launched regional alumnae groups in Oxford, Hong Kong and (of course) Manchester, and we’re currently planning further visits to Birmingham, Paris and Bristol - I’d love to hear from alumnae all over the world who are keen to get involved, whether as members of the Alumnae Association or to help create regional groups.

Although a relatively new alum, I’ve already witnessed first-hand the growth and change the college has experienced – for one thing I would have loved to have been able to roll downstairs from my room in Oldham for an emergency cup of coffee in the Nautilus Café, but alas it wasn’t built yet. We now have an independent boat club - during my time at Lucy Cavendish College I was Joint Women’s Captain for the (formerly) Hughes Hall Lucy Cavendish Combined Boat Club (a bit of a mouthful) and have continued to keep involved when I can. This year LCCBC celebrate their 40th Birthday with a special anniversary boat club dinner planned and we’d love to see as many ex-boaties there as possible.

The next few years will herald a further monumental period of change for the college, with standard age students and (gasp) boys joining the College community. I know that with the original ethos of the college at its core, Lucy can continue to open doors to those who deserve it. My time at Lucy marked an integral part of my life. Following a not-so-straightforward path into higher education, the supportive and inspiring environment of the College allowed me to become the very best version of myself – to quote Ms Margolyes, it “gave me the person I am” – I’m excited to see what it can bring to the next generation of Lucy students. 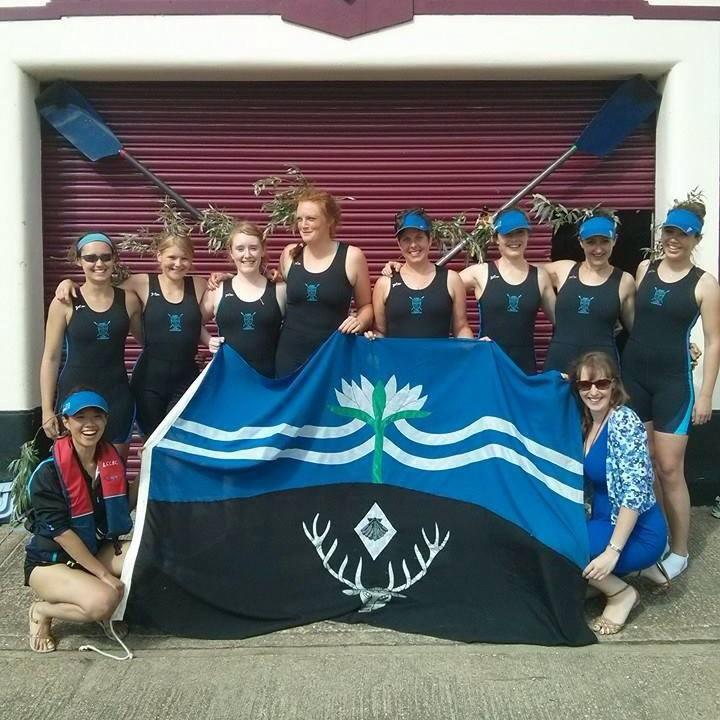