Omar Shabana was among the judges at the largest genetic engineering competition in the world.

What are you studying at Lucy?

I’m currently undertaking a research MPhil in Biological Sciences, the broad aim of which is understanding how the immune system and cancer interact, and how we can take advantage of that in cancer therapy.

Why did you choose your degree?

I have the privilege of getting higher education while so many others can’t and I want to give back to society in some way. Cancer therapy/research was the answer for me. Cancer is a disease that has plagued humans for as long as they lived, non-restricted to ethnicity, region, gender, age, or socioeconomic status. My personal fascination with cancer centres around the fact that it isn’t just one disease. Two tumours in the same organ within the same person could be remarkably different. One tumour could respond to therapy while the other survives and spreads in the body. This makes one cure highly unlikely, but what if we can develop one mechanism that could adapt to different tumours? The immune system has that power and it could be genetically engineered to be more ferocious and adaptable to cancer with none of the disastrous side-effects of radio- and chemotherapy. Therefore, I’m studying immunology to better treat cancer and perhaps other diseases in the future.

A sense of duty towards our community and society. More importantly, showing gratitude to God for being in the position that I’m in to even be able to do what I do.

In vague terms, I want to make a real difference in the world. Science is a great way to do that.

In slightly more specific terms, I would like to change the way we think about biology and medicine for the better. My current main goal would be setting up my own creative immunology laboratory and a spin-out company which puts it into practice. 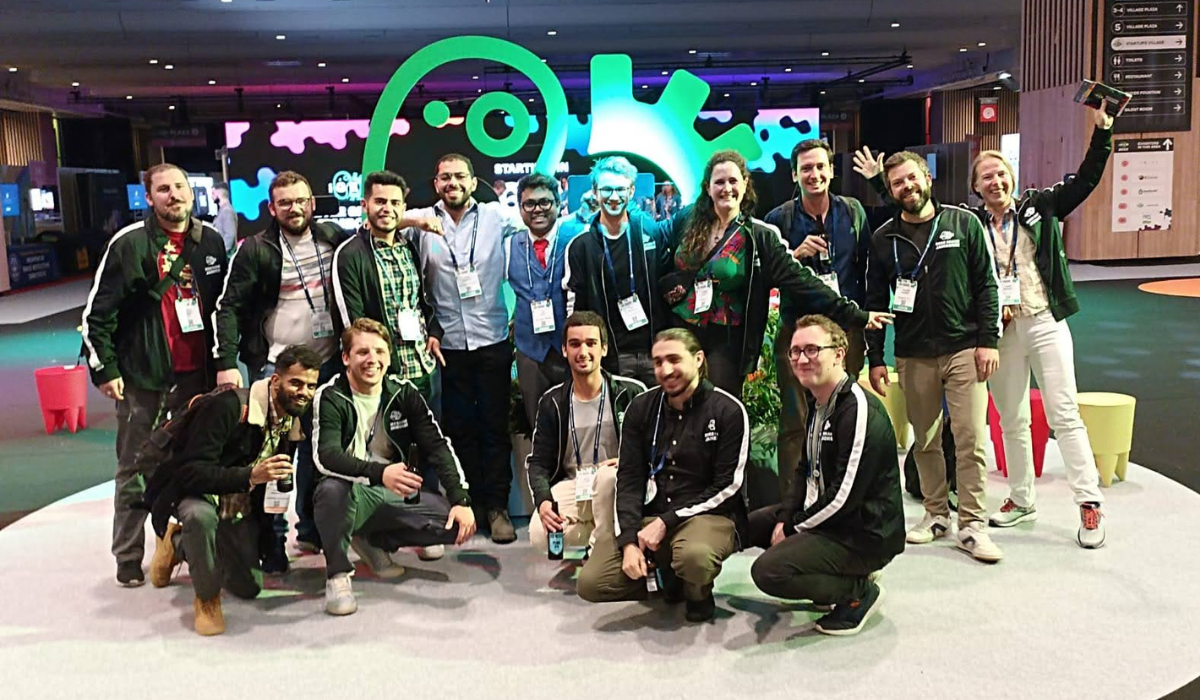 Could you tell us about the iGEM 2022 Grand Jamboree

This year I applied for and received Life Sciences Community’s funding that covered my travel and accommodation costs to the iGEM 2022 Grand Jamboree in Paris.

iGEM (the international genetic engineered machine) is the largest genetic engineering competition in the world. It first started at MIT in 2003, only 3 teams participated from the university back then. Now, in 2022, it expanded to highschoolers, undergraduates, and postgraduates across the globe. Hosted in Paris, this year’s competition took in 700+ teams and thousands of attendees from academia, industry, venture capital firms, law firms, and even the USA’s FBI! The amount of networking I was able to do was nothing short of incredible. For example, I managed to talk about biotechnology start-ups and academia with Jason Kelly (CEO and founder of Ginkgo Bioworks) and Tom Knight (developer of one of the world’s first computers). It was similarly fantastic to discuss the future of genetic engineering with fellow judges and younger contestants. The creativity and entrepreneurship in the air were infectious. Teams were using genetics in a way that truly foreshadowed what the future of technology looks like. I could see why companies often spin out of iGEM.

The ethos of the competition is simple, use genetic engineering to achieve a goal. In the early 2000’s, these goals were basic (e.g. making cells flicker), now the competition aims to solve world problems. Tracks included areas such as therapeutics, manufacturing, and software development. This has all been possible without genetic engineering, so why throw something as morally contentious as that into the mix? Because biology is a highly robust and adaptable system that offers a massive range of utilities. Something as seemingly simple as a bacterial cell is still more complicated than a computer. Understanding and properly manipulating DNA (the biological code) is, therefore, likely to usher in a period of unprecedented growth akin to the industrial and computer revolutions.

Here’s how it works: iGEM provides teams with components (called BioBricks) and the information needed to engineer them into a cell. BioBricks are modified genetic elements that can be brought together in different combinations to build a new system. The competition expects teams to not only utilize existing BioBricks, but to also make their own new ones. In addition, a multidisciplinary approach is highly encouraged. Teams must build their own wiki pages, contact potential investors/sponsors, and build mathematical models for their projects. In October/November of every year, all teams gather to present their results. 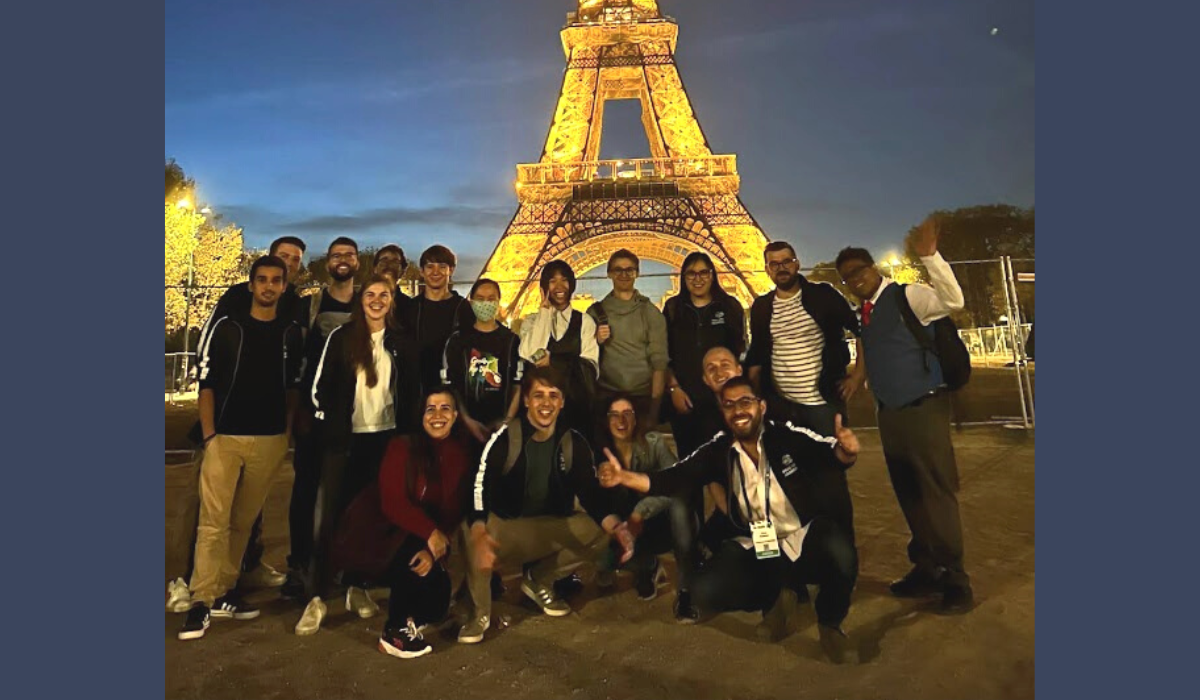 How does that tie with your studies?

Genetic engineering is at the core of my MPhil project’s methodology. I’m using genetically modified bacteria to produce special proteins and guide molecules to tag immune cells inside cancer. Seeing the quality of creativity in Paris, I couldn’t help but keep thinking about how I could incorporate different ideas into my cells. In conjunction to that, it activated the possibility of spinning-out a company in my head.

Why did you choose Lucy?

The truth is, Lucy chose me! And I couldn’t be more happy about it.

What’s the best thing about being part of the Lucy community?

I feel at home when I’m at Lucy. By now I know most of the cafe staff, my peers, and even some of the chefs in the kitchen. Everyone is incredibly friendly and there is clear diversity so I never feel out of place. 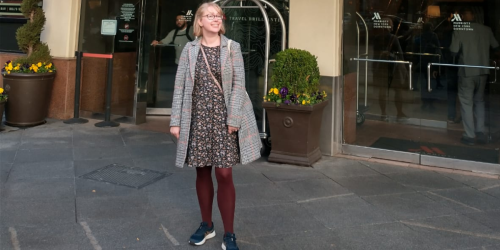 Kathryn Bryan talks about the conference, her studies and inspirations, and why she loves being a Lucy student.