I studied the Affiliate Law course at Lucy Cavendish College, Cambridge from 2016-2018. Since graduating, I have been training full-time for the GB Rowing Team. Last year, prior to its postponement, I was selected for the Tokyo Olympics. Since then, I have been working as part of Champions for Earth to explore how athletes can be spokespeople and role models for sustainability/environmental action. In September I co-authored a letter to the Prime Minister calling for a Green Recovery from the pandemic, which amassed over 300 GB Olympians and Paralympians as signatories.

I am increasingly motivated by trying to work out what I can best do to prevent climate breakdown in the coming decades. If I can do that through a mixture of using my law degree and my time in sport, that would be optimal!

I learnt to row when I started an English degree at Caius College, as a way of spending some time outside on the beautiful River Cam. Highlights of my time rowing at Cambridge would be winning the Boat Race in 2017 in a record-setting time (after three previous Boat Race defeats!), coming 4th in the Women’s Pair at the World Championships with my Cambridge crew-mate Holly Hill, or qualifying the Women’s Quad for the Olympics in 2019. 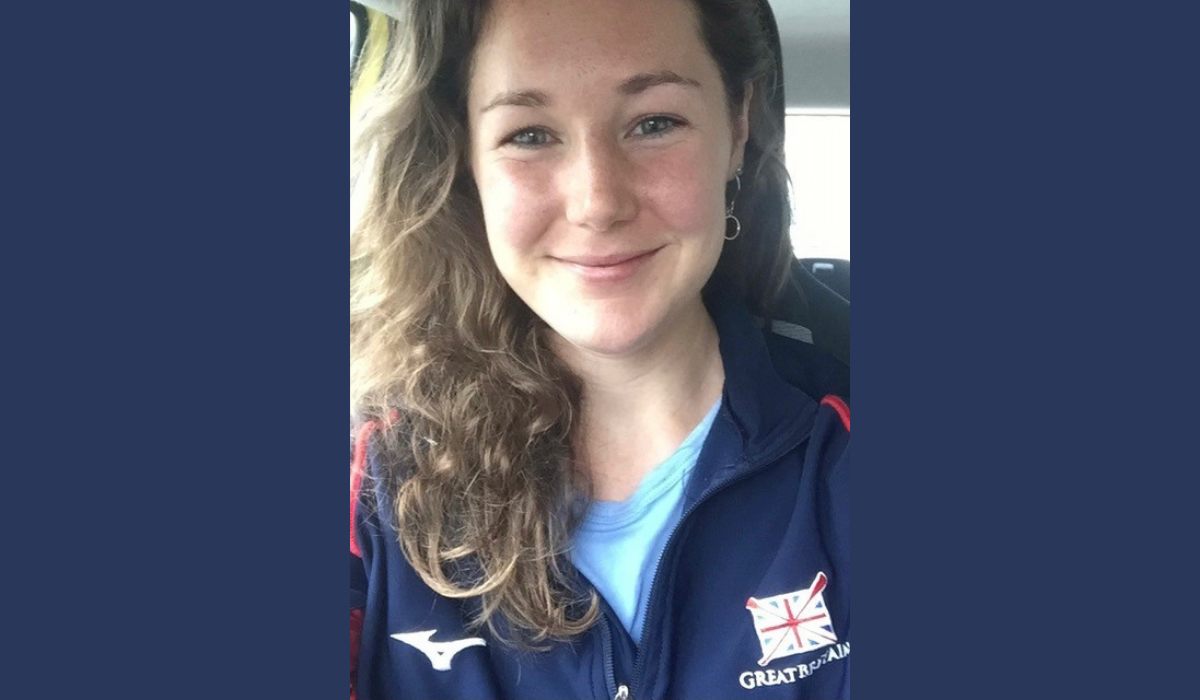 Sport has helped me to keep perspective over the years, has helped clear my mind and has made me feel physically powerful (which, I think, is a good place to start if you want to feel powerful as a human being). It has also brought me into very close teams and has allowed me to form some of the strongest friendships of my life.

When it comes to transitioning out of sport, I feel that I will have learnt at least as much from my time as an athlete as I did from either of my degrees. Being part of rowing teams at college and university level throughout my time at Cambridge brought so much fun to my time, as well as helping me become a more confident, goal-orientated and balanced person than I was at the end of school. A lot of the academic side of Cambridge can be stressful, and having the distraction of rowing was really helpful in getting through that - as well as practice of being under pressure in a sports environment, which I definitely tapped into around exam term.

I couldn’t recommend participating in sports enough - whether it’s arranging a jog through Jesus Green with a friend, or signing up to a university sports team. If any current students wish to get in touch to ask more questions (via the Comms Office), I’d always be happy to write back. Being at Lucy Cavendish was a transformative experience for me, and I will never be able to thank the college enough for their support! 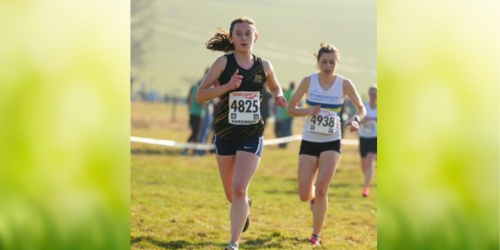 Nothing can beat that feeling of lacing up your shoes, heading out the door and hitting the trails