As someone who came to writing late, I often ask myself why I began to write when I did. Writing is so intimately bound up with reading and I’d long loved reading even though I didn’t come from a bookish household at all.  I remember studying The Love Song of Alfred J Prufrock in my first year of sixth form at school and thinking it so extraordinary, like someone had opened a door to something incredibly important for me personally.  I went on to study English at university and, though I filled a few notebooks with anguished journaling as a young woman, I never considered that writing was something I might take more seriously.  Fast forward a few decades and after a long career in public policy alongside motherhood and then a fairly spectacular mid-life crisis, I eventually found my way to an Arvon course called Starting to Write. During this glorious week in a Yorkshire valley, in the once home of Ted Hughes and Sylvia Plath- start to write I did.  To say it was like coming home is a cliché but like all clichés there is truth in it.  I realised that writing was what I had wanted to do for a very long time but that life had seriously got in the way.  I set about making up for lost time.

Within a few weeks of my return from Yorkshire, I enrolled in a creative writing class at Birkbeck. It was a great course where I learnt about elements of craft and got more courage to share my work. As part of homework for this course I wrote a story about a couple in crisis while holidaying in the South of France. My insightful tutor suggested that the story seemed like one part of a much larger narrative and that’s how my first novel came about. I wrote the novel in the margins of my still busy working and family life and for much of the experience I felt like I was learning to do magic – to create characters and lives that seemed to come from somewhere quite other than the conscious self. I did finish and redraft and submit this book to agents and got precisely nowhere.  I was very easily defeated, still inclined to think it fanciful that I could call myself a writer at all and I took the rejections from what I now understand was a very small number of agents, as proof that I was kidding myself.  It was too hard and I wasn’t good enough. Another hiatus.

I didn’t give up for good.  I began writing again, short stories mainly, and I found that writing with an intention to submit to literary journals, was a fantastic way to hone craft and to work out where my abiding preoccupations as a writer lay.  In other words I slowly found my way towards that illusive idea of ‘voice’.  I had some success and over the course of a relatively short time, had work published in anthologies as well as online. I experienced the thrill of being read and became a better writer during this period. Then a chance conversation with an old school friend sparked the idea for my current novel.  It was truly something I felt I had to write - a chronicle of an extraordinary period in the seventies, told through the lens of one particular friendship.

Looking back on it, I had by this time, worked out what I was really interested in writing about; unsung, ordinary women’s lives, the ways in which women and girls are thwarted and find ways to resist.  I’m not hesitant in describing my writing as feminist, though I hope that whatever messages are in my fiction, are secondary to good story telling.  As soon as I started writing this novel, I knew it was important in a way which I had not fully felt with my first.  I joined a writing group and workshopped it as it developed.  I had, by this time, managed to extricate myself from my job as a civil servant and so I wrote almost every day with a sense of purpose and urgency to capture the characters and story.  Writing was no longer a hobby.   I drafted and redrafted.  Early readers responded to the book very positively.  I was one of two winners of a first chapter competition judged by an agent.  I knew I was onto something.

I had finished and started submitting the book when I entered the Lucy Cavendish Prize.  I was aware of the prize from Twitter and felt that I had written the kind of book that might fit what the judges were looking for. Waiting to hear back from agents is endless and dispiriting and I wanted to try every means possible to get my work out there.  I have to say I never thought I would get anywhere but my nothing ventured attitude kicked in and I had a submission ready, so why not?  When I learnt I had been longlisted, it was a tremendous boost as it appeared among the rejections and early flickers of interest that were by then trickling in from agents.  When I was shortlisted, I was genuinely shocked.  To have recognition for my work from such an illustrious group of judges was beyond my expectations.  One of those judges was Tim Bates at Peter Fraser Dunlop and my joy became positively unalloyed when he offered representation.  As my book is preparing to meet ‘the market’ proper, I am so thankful to have someone who knows the industry and who is also so very nice and supportive, in my corner.

To those writers starting out or struggling to find a way through, my advice, as is often heard, is to just keep writing. You only get good at it by doing it.  I would also say, find community and share your work with people you trust at every stage.  Feedback and learning to sift feedback, are an important part of your skillset as a writer and your prose will only benefit from it.  When, and only when, you feel your work is polished, try entering it in prizes.   It’s so hard to break through and this is one way to do it.  Someone has to get lucky.

As for other writing advice - I often see top ten writing tips scattered around and there are lots of books about writing. I’ve never found any of them to be particularly revelatory.   You must write in a way that only you can, from the heart, and with courage.   Then you must get very good at waiting… 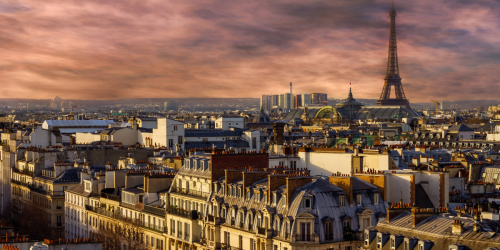 Megan Davis, winner of the 2021 Fiction Prize with The Messenger, on her writing career and the benefits of entering a prize 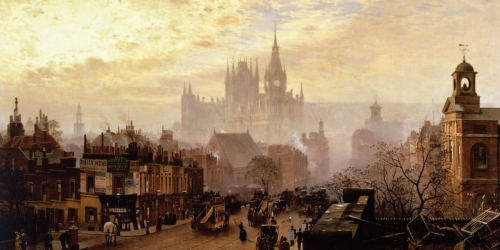 “Writing is who I am and what I do. I can’t explain it any better than that.” 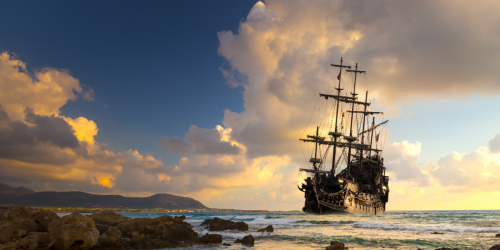 “Bringing characters and worlds to life, letting them breathe and grow until they’re something entirely new and so different from what I first imagined”

An interview with Briony Cameron, shortlisted for the 2021 Fiction Prize with The Ballad of Jacquotte Delahaye