The study, just published in the Journal of Management History, is entitled “Challenging racialised institutions: a history of BME housing associations in England between 1948 and 2018” and is co-authored by Dr Neil Stott, and Michelle Fava, Head of Knowledge Transfer at the Centre for Social Innovation.

The study traces the institutional work by Commonwealth and British citizens with regard to Housing Associations between 1948 and 2018 – the seven decades since the arrival in Britain of the “Windrush generation”, named after the Empire Windrush ship that carried hundreds of people to Britain from the Caribbean in June 1948.

Drawing on the theoretical framework of Lawrence and Buchannan (2017), the authors examine the interplay of institutional control, agency and resistance, in a highly racialized context.

Dr Neil Stott says: “The study aims to address the fact that racialised groups, such as BME housing associations, have been largely invisible in the organisational literature. We encourage more extensive empirical research on forgotten activism to overcome the daily grind of racism, including the history of individual associations and their communities, as this could shed much-needed light into the activities of marginalised groups that create and maintain institutions that foster greater opportunity.”

The authors identify five phases in the development of grassroots organizers into housing associations, describing the different types of “institutional work” involved in challenging racialized institutions and establishing new institutions. The exercise of episodic power to achieve institutional agency created resistance from powerful actors seeking to maintain systemic power. The growing movement for black and minority ethnic housing fought to establish organizational legitimacy. Achieving this not only enabled them to serve and represent their communities but also entailed compromising more radical political agendas.

He adds: “These more ‘legitimised’ associations were able to resist institutional control and provide homes to vulnerable people, and this meant compromising some of their more radical or controversial agendas such as protests against police profiling in order to secure state resources. As we say in the study, they faced a ‘paradox of how to be both radical and accepted.'”

The paper is available here.

Dr Stott is a Faculty (Reader level) in Management Practice, director of the Master of Studies in Social Innovation Programme and Co-Director of the Cambridge Centre for Social Innovation. He is also a bye Fellow of St Edmund's College. Neil is a Fellow of the Inter University Seminar on Armed Forces and Society and Visiting Social Innovator at Memorial University's Centre for Social Enterprise, Newfoundland, Canada. In 2017, he won the University of Cambridge Vice-Chancellor's Public Engagement with Research Award. Neil was Chief Executive of Keystone Development Trust until April 2015. Prior to KDT he worked in local government, charities and community projects. His research interests include social innovation, social and community entrepreneurship and the history of social change organisations. 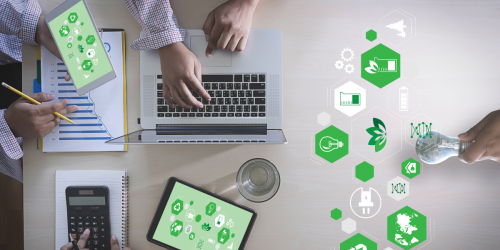 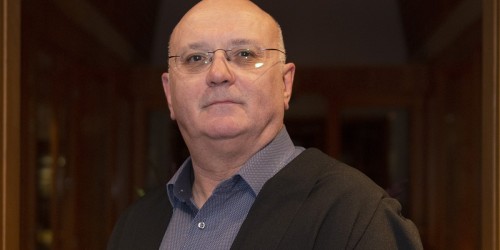 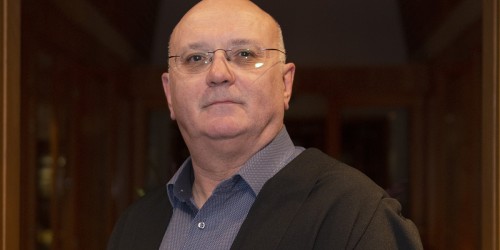