We are thrilled to announce the appointment of Dr. Ruby Pillai (MSt in Entrepreneurship) as a Patron of the official History of Parliament Trust’s 300 Years of Leadership and Innovation book, launching at Westminster Abbey on September 22, 2021. The launch will coincide with the 300th anniversary of the appointment of Britain’s first prime minister, Robert Walpole, in 1721, and in the year of Her Majesty The Queen’s 95th birthday.

Dr. Pillai’s Patron appointment is in recognition of her relentless effort through the creation of iWarranty to revolutionise warranty management for consumers and manufacturers, making it digital, accessible and eco-sustainable. Her ambitious vision to reimagine product lifecycle management and reduce electronic waste through AI-powered warranty management, automated claim processes, and an affordable community-based repair network, is being recognised in the Trust’s book, which  celebrates examples of achievement and progress across social, cultural, political, technological and commercial spheres. The book also offers an insight into major UK government departments as it outlines their current activities, campaigns and inspirations, and highlights the contributions these departments have made in shaping the Britain of today.

iWarranty, the new eco-sustainability-focused platform making warranty and repair management accessible and easy for consumers, is the first-ever integrated platform to bring together manufacturers, consumers and repairers, leveraging artificial intelligence and machine learning to digitise warranties, automate claim processes, and create significant time and cost savings for consumers, manufacturers and repairers. The company was conceived in order to minimize the current inefficient, multi-step warranty and repair process by providing digital and accessible warranty management as an integral part of eco-sustainable consumers' lifestyle, allowing easy interaction and flow of information through the iWarranty app. The company is preparing for a soft launch of its platform at Cambridge in October.

iWarranty’s mission is to give people peace of mind from the minute they make a purchase. We offer a one-stop shop for accessing and initiating in and out of warranty claims, as well as connecting with local repair networks. This means fewer worries for you, and a better result for our planet. By replacing products less often, we’re contributing to a better, more sustainable world.

About 300 Years of Leadership and Innovation

300 Years of Leadership and Innovation is a beautifully presented, fully illustrated hardback book, authored by a team of distinguished academics and award-winning writers. Produced in partnership by the History of Parliament Trust – one of the most respected and authoritative research projects in British history – and publisher St James’s House, the publication celebrates leadership in Britain and beyond over the past 300 years.

Launched to coincide with the 300th anniversary of the appointment of Britain’s first prime minister, Robert Walpole, in 1721, and in the year of Her Majesty The Queen’s 95th birthday, the book celebrates leadership across the full spectrum of British society: from Parliament and Crown to captains of industry and those pushing the boundaries of innovation.

For more information on iWarranty or to arrange an interview with founder Dr. Ruby Pillai, please contact Savi Pannu at savi@emergence-creative.com or at 1-647-896-8078. 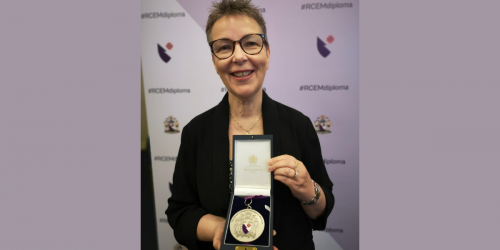 Dr Alison Walker was awarded the medal for outstanding contribution to the service. 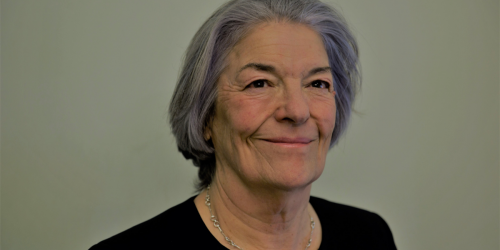 Dr Jane Hastie received the award for her outstanding services to the industry.