Deborah is a cognitive neuroscientist, interested in emotional cognition - the effect that emotional value has on our cognitive system. She began her studies at the Adi Lautman Interdisciplinary Program for Outstanding Students at Tel Aviv University, Israel, where she also completed a Masters in cognitive psychology. She began work on emotional memory for her PhD, which she completed under the supervision of Morris Moscovitch at the University of Toronto, Canada. She then trained with Ray Dolan and Chris Frith as a postdoctoral fellow at the Wellcome Trust Centre for Neuroimaging in UCL, prior to taking up her first lectureship at the University of Manchester in 2009. Deborah remained in Manchester for ten years until 2019, during which time she was promoted to senior lecturer and also enjoyed a sabbatical visit at Princeton Neuroscience Institute, Princeton, USA. Recently, she joined the department of Psychology at the University of Cambridge as a lecturer and a director of studies in Psychology at Lucy Cavendish College.

Commenting on her new appointment at Lucy, Deborah said:

“Social factors make a huge difference to one's chances to succeed in academia. This is true for me as a foreigner in the UK; and it is true for students, such as my most recent research assistant, a Muslim woman of Pakistani heritage from Oldham, who was the first in her family to go to University. I cannot think of a better place to work for social inclusivity in academia than Lucy Cavendish College and am inspired by all of the good work the college has done to promote women in academia.”

Deborah is an experienced public speaker and has given several talks to the BBC on subjects including the emotion of being offended and the emotion of embarrassment.

“There is no doubt that the community here at Lucy Cavendish College will benefit from Deborah’s wealth of experience in psychological science and her dedicated approach to social inclusion and academic success. I am personally very excited that she has joined us and I look forward to learning more about her work.”

When Deborah’s not talking about psychological science she spends her time enjoying nature which she claims is a wonderful way to ease the stresses of modern life. 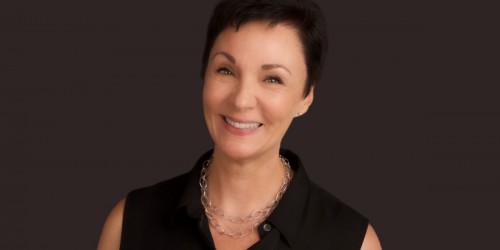 Dr Patricia Alireza, Research Scientist and Lucy Alumna, tells us about her role and experimental research 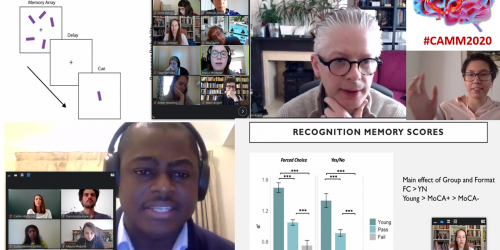