On 28th April, Florian was formally appointed to the Board to provide strategic advice on the College’s fundraising initiatives

The members of the Foundation Board provide advice and support the President and Development Director on all aspects of fundraising. This includes establishing the vision, mission and values of the fundraising campaign, developing the strategy to support its ambitions and acting as advocates for the College.

Meet the members of the Foundation Board: 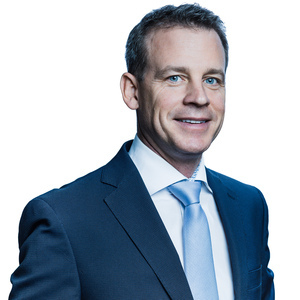 Dr Florian Treu is a Senior Relationship Manager and Executive Director at LGT Bank, Vaduz, Principality of Liechtenstein, where he advises his clients in long term and sustainable investments. He is also Chairman of the SwissDiin Board and member of the DIVAS Asset Management board.

He received his doctorate degree from the University of Basel, with a doctoral thesis on service charges in international group companies.

Dr Treu has represented entrepreneurs in M&A (Mergers and Acquisitions) transactions, mainly to expand their businesses and to facilitate Direct Investments into real estate, companies and collector items (such as cars and art). He has 20 years of experience in structuring assets, financial advisory and family office servicing. 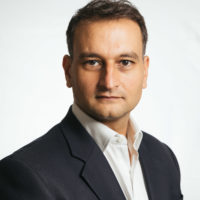 Mustafa Abbas serves as a Managing Director at a large European bank and has been in finance for over twenty years.

Mustafa read PPE at Merton College, Oxford where he also served as JCR President and Captain of Boats. He returned to complete an MBA at the Said Business School.

Mustafa is passionate about education and overcoming underrepresentation and has been involved with Philanthropic efforts for several years. He serves as a Campaign Board member and Society member for Merton College as well as a Governor for The Hall School, Hampstead, London.

Mustafa is delighted to join the Foundation Board at Lucy Cavendish College at this exciting time in its history. 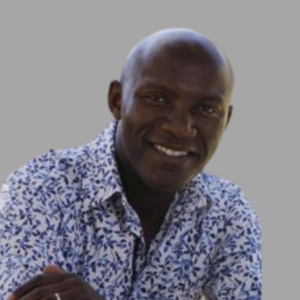 Derek Laud is a partner in a private bank and formerly worked in private equity finance with Sir John Beckwith, where he chaired Pacific Investment’s Investment in early years learning through the Ravenstone House school of companies.

He holds various other appointments, including as adviser to Lord Glendonbrook and the Sir Michael Bishop Foundation.

He has a lifelong passion for education and equal opportunities. He attended The universities of Oxford and Cambridge, where he studied social sciences at Madingley Hall. He also holds degrees in History and Politics. 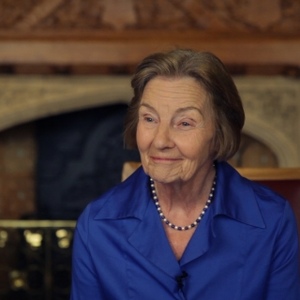 Pauline served as President of the College from 1994-2001. During her Presidency, the College was given  Full College Status within the University and in 1997 was granted its Royal Charter.

In her earlier career, she was Vice Chancellor of London South Bank University, Her Majesty’s Chief Inspector in the Department of Education and a lecturer in Philosophy in the Universities of Massachusetts, USA and Manitoba, Canada.

She was granted a Peerage in the 1991 Honours List as Baroness Perry of Southwark. As a member of the House of Lords she chaired the All-Party Group on Universities for 13 years, and served on many select committees, including Science and Technology and the joint committee of Lords and Commons on Human Rights.

After Lucy Cavendish, Pauline was Pro-Chancellor of Surrey University and Chair of Governors for Roehampton University during its transition to full university status. She now serves on the Board of the British University in Egypt. She is honoured to have been awarded 8 honorary Doctorates and six Honorary Fellowships, including Lucy Cavendish and Girton. 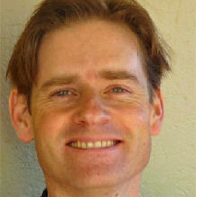 Alec Russell is Editor of FT Weekend. He was previously the FT’s News Editor and also Comment and Analysis Editor. A long time former foreign correspondent, he has reported from eastern Europe, sub-Saharan Africa, the Middle East and the US, and written three books. 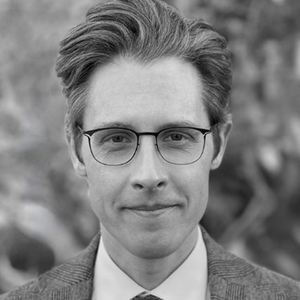 Christopher oversees the University of Cambridge’s programme for transformational philanthropy, an integral part of the institution’s £2 billion campaign. As Senior Director of Development, he works in close collaboration with the Vice-Chancellor, Cambridge’s academic leadership, and generous donors from around the world to develop innovative solutions for problems of global significance.

He has had a long career in higher education. Before joining Cambridge he played a leadership role in the University of British Columbia’s successful C$1.5 billion campaign, the first of its kind in Canada. He has also held senior positions in health and the performing arts. 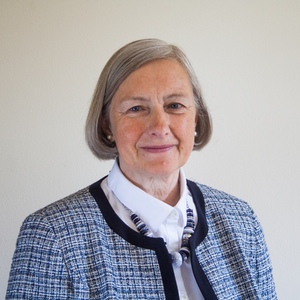 Professor Madeleine Atkins CBE, FAcSS was appointed President of Lucy Cavendish College in October 2018. Madeleine’s background includes reading Law and History as an undergraduate at Cambridge, teaching in a large comprehensive school in Huntingdon, and completing a Ph.D. and post-doctoral research contracts at the University of Nottingham.

Following various senior positions at Newcastle University, including Pro-Vice-Chancellor, she was Vice-Chancellor of Coventry University between 2004 and 2013. Madeleine then joined the Higher Education Funding Council for England (HEFCE) as its Chief Executive in January 2014, retaining that post until March 2018. 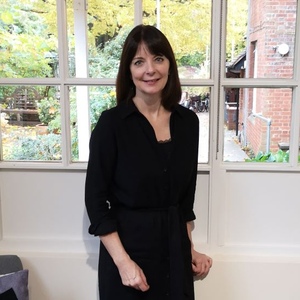 Jo oversees the College’s development office. She is responsible for developing the long term fundraising strategy, major giving and all aspects of College alumnae relations and development. She joined Lucy Cavendish’s fundraising team in 2014 and she was promoted to Development Director in 2017. Before Lucy, Jo worked as Major Gifts Officer for Newnham College for six years where she was part of the team which delivered the successful Changing Lives fundraising campaign and she led on legacy giving. Prior to Newnham, Jo worked for the University of Cambridge’s Research Office with responsibility for marketing initiatives and the Horizon series of interdisciplinary events.

Find out more about giving to Lucy