The Gates Cambridge Scholarship programme was established in October 2000 by a donation of US$210m from the Bill and Melinda Gates Foundation to the University of Cambridge - the largest ever single donation to a UK university. The aim of the Gates Cambridge programme is to build a global network of future leaders committed to improving the lives of others. Since the first class in 2001 there have been more than 1,700 Gates Cambridge Scholars from over 100 countries who represent more than 600 universities globally (more than 200 in the USA) and more than 80 academic departments and all 31 Colleges at Cambridge.

80 full-cost scholarships are offered to outstanding applicants from countries outside the UK to pursue a full-time postgraduate degree in any subject available at the University of Cambridge. In the first selection, twenty eight of the most academically outstanding and socially committed of those have been awarded to students from the US after interviews in Seattle (WA) in January, to be part of the 2020 class of Gates Cambridge Scholars at the University of Cambridge. 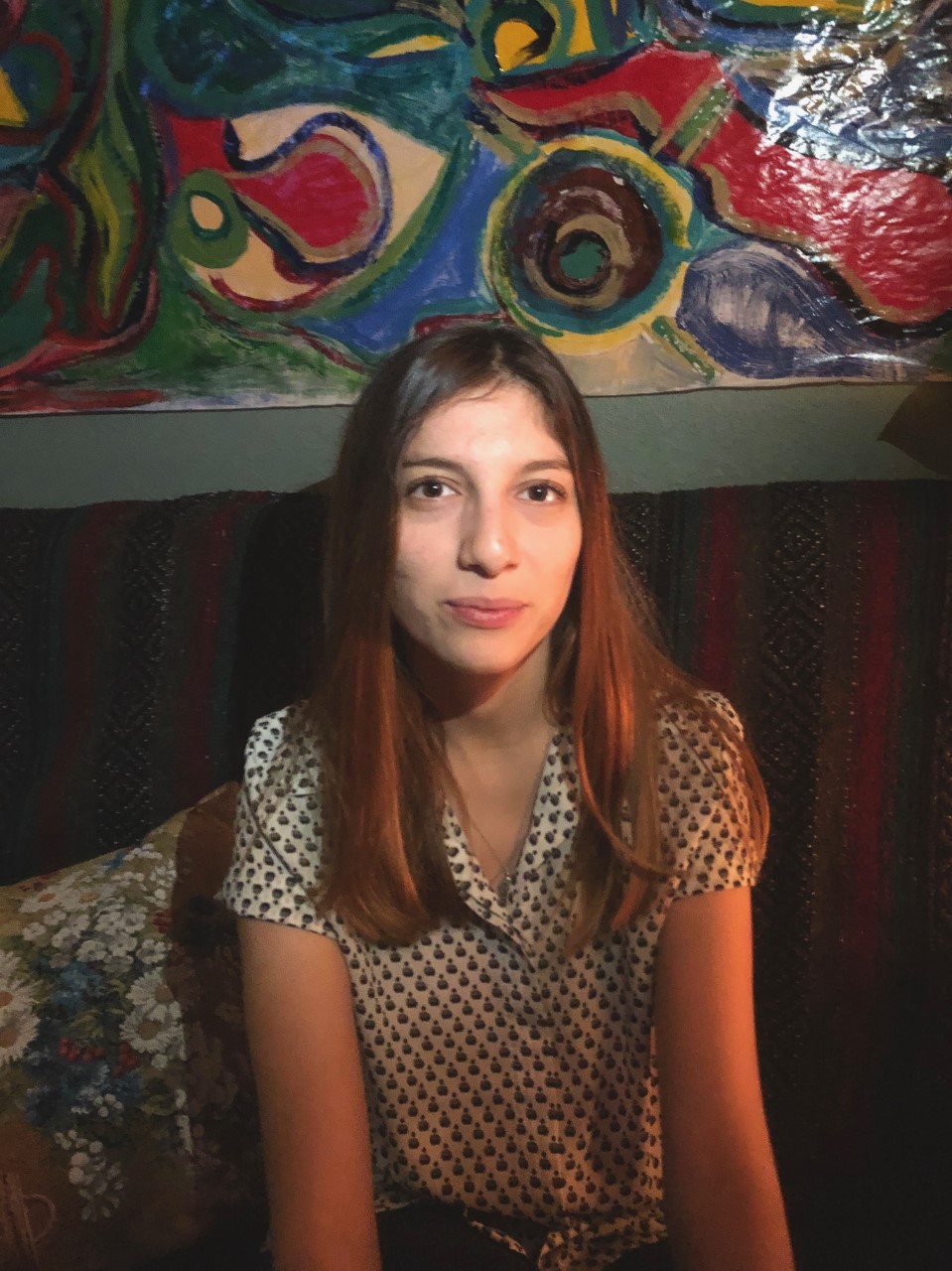 As a first-generation Mexican-American, the notion of community has always been at the forefront of her professional and academic careers at both New York University, where she received her bachelor's degree in Classical Civilization, and Texas Tech University, where she received her master's in Classics. Her desire to understand one's interconnectedness within a society, and the many ways through which this can be expressed, has translated into research which focuses on the various Ancient Greek festivals to Dionysos, traditionally conceived of as the god of wine, theatre, and madness, in Athens. By exploring the social, political, and religious complexities of these festive occasions, Yesenia intends to reveal the extent to which the Dionysian festivals were tied to the agricultural and political cycles of Ancient Athens. She believes this study will illustrate how festivals worked at various levels within a society while simultaneously facilitating its natural cycles. During her time at Cambridge, she hopes to not only further our understanding of festivals and their ties to the community in the ancient world but also, as a Gates Scholar, to learn how to take this understanding and apply it to strengthening the ties between communities today. 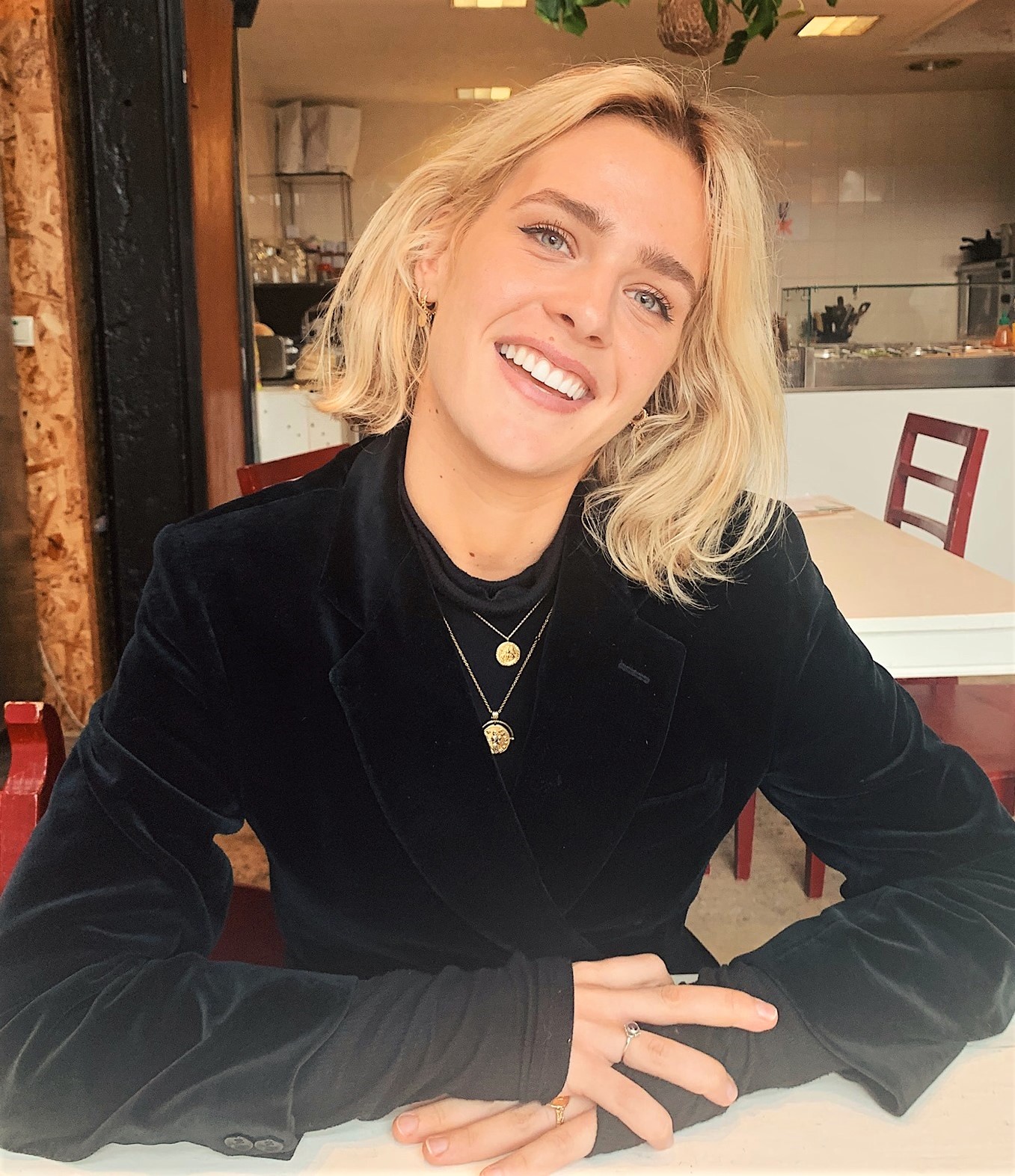 Ninety percent of a child's brain develops by age five and the brain's neural architecture is set by age six. Investment in quality early education services (including parenting programmes) has a higher economic and social return than investment in education services at any other age. And yet, early education services remain chronically undervalued, underfunded and underexplored. For her dissertation at Cambridge University, Morgan plans to address these issues by designing a play-based parenting intervention that helps young children develop key higher cognitive capacities, called executive functions. Her hope is that this intervention will address gaps in existing research and can be integrated seamlessly into early childhood programming across the health, education, and social service sectors in Brazil and elsewhere. Prior to Cambridge, she worked at the Harvard David Rockefeller Center in Brazil where she led strategy efforts and content re-design of Harvard's Certificate for Early Education Leadership. She also worked as a fellow with the Mayor of Baton Rouge on the city's Cradle to K Parenting Programme and lived in Belo Horizonte, Brazil as a Fulbright scholar. Morgan graduated with a Masters in International Education Policy from Harvard in 2019. 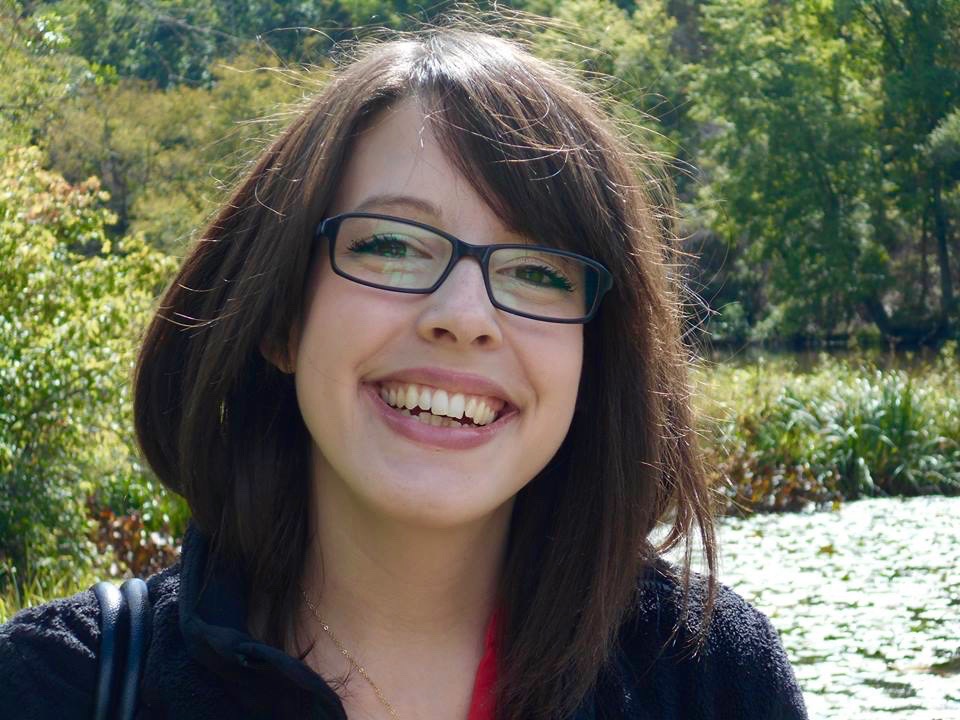 Christina first became interested in the intersection between social and environmental justice while working as an AmeriCorps volunteer for the Ocean State Environmental Education Collaborative. At AmeriCorps, she was responsible for teaching environmental science to youth in hospitals, assisted living facilities, and after school programs. Her experience working with underserved groups taught her the importance of community-based conservation and inspired her to study environmental science at The Evergreen State College in Olympia, Washington. Today, Christina leads outreach initiatives that help protect human rights and endangered species on a global level. She is particularly passionate about ensuring the health and safety of indigenous communities while working with others to end the illegal wildlife trade. She is excited to join the University of Cambridge Masters in Conservation Leadership program because it is the only academic course in the world that offers an interdisciplinary focus on biology while teaching management skills that are essential for the next generation of conservation leaders. As a Gates Cambridge Scholar, Christina looks forward to working with others to protect people and wildlife throughout the world.

Please join us in welcoming these scholars to Cambridge and the Lucy Cavendish Community.