Bruno has over 30 years of leadership and management experience working with public, private and third sector organisations, from entry-level students to board-level executives, local startups to global corporates and others in education, healthcare, industry and government.

He has led initiatives to inform and shape world-class university strategic plans, international partnerships and innovation ecosystems, including founding the Enterprise Lab at Imperial College London and directing the Entrepreneurship Centre at Cambridge Judge Business School, to support the next generation of innovators and entrepreneurs.

Prior to this, he worked in the emerging technology and telecom sector, contributing to several technical and commercial world-firsts, including R&D, product and service development with UK and US pioneers, Standard Telephone & Cables (STC) and Bell Labs Innovations (Lucent Technologies).

He has contributed to the development of regional, national and international innovation policy in the UK, Europe, Middle-East and Asia, including the London Mayor and UK Prime Minister's Offices, European Commission, Emirate of Abu Dhabi's Education Council and Foreign Secretary's UK-India Roundtable.

Originally industry sponsored to study Electrical & Electronic Engineering, he also holds an MBA and was awarded the Joan Woodward Postgraduate Memorial Prize for Excellence in Industrial Sociology. He was a founding member of Imperial College Business School's Alumni Advisory Board and made Visiting Fellow for his services to advancing flagship innovation and entrepreneurship programmes.

His professional development includes executive education at the University of Cambridge, Royal College of Art, London School of Economics & Political Science, MIT Sloan School of Management, Harvard Business School and INSEAD and he is accredited by Korn Ferry Hay Group (organisational strategy, talent and leadership development). He is a member of the IET, CMI, CIPD, City & Guilds of London Institute and British Mensa. 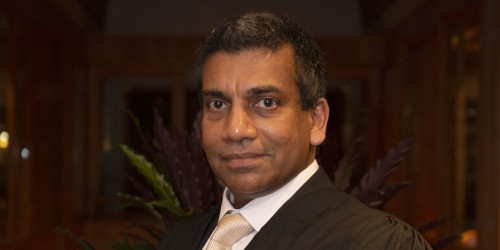 The magic happens when we co-invent, co-found, co-locate, co-invest and co-relate 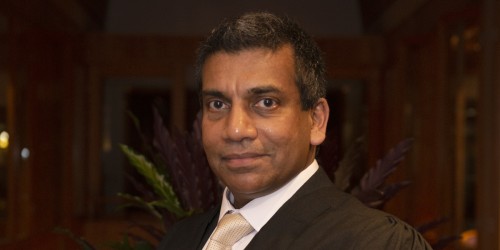 Bruno Cotta, Lucy Fellow, on why it's so important to ‘see beyond’ a crisis and what we can learn from enterprising people