The Lucy Cavendish Fiction Prize, now in its 12th year, provides a unique opportunity for unpublished women writers to launch their literary careers.

2021 was a record-breaking year for the Prize, receiving a total of over 750 entries.

Right from its inception, the Lucy Cavendish Fiction Prize has developed a formidable reputation for uncovering new talent and draws significant interest from the publishing industry. It has been a catalyst for numerous literary careers. The winner of the 2022 prize will receive guidance and support from literary agent and sponsor Peters Fraser Dunlop and a cash prize of £1,500.

The 2022 judging panel welcomes back Head of the Books Department and literary agent Tim Bates, from our valued sponsor Peter Fraser Dunlop, Dr Isobel Maddison, Fellow Emerita of Lucy Cavendish College where she was College Lecturer and Director of Studies in English. Returning to the panel once again are also editor and ghost-writer Gillian Stern, Fellow Emerita Lindsey Traub, and poet, crime writer and Honorary Fellow of the College, Sophie Hannah. Chair of the panel is political journalist, broadcaster and Honorary Fellow of the College Jackie Ashley (after leaving the College as its eight President). New to the panel this year are 2016 shortlist Sara Collins, author of The Confessions of Frannie Langton, published in 2019 to critical acclaim, and Phoebe Morgan, Harper Collins Editorial Director and author of four novels published by HQ.

Read more about the judges here.

The 2021 winner of the Fiction Prize was Megan Davis with her novel The Messenger.

"The 2021 shortlist was of a uniformly high-quality and it was incredibly hard to choose a winner. But Megan Davis's The Messenger stood out for its style and confidence, and its compelling portrait of family relations. It is a gripping and cool literary thriller, that cleverly manages to be both a why- and who-dunnit."

Aoife Fitzpatrick (2020 winner) who just signed a two-book deal with Virago comments: “The judges of the Lucy Cavendish College Fiction Prize have an exceptional record for talent-spotting. And, when I was lucky enough to win the award, their faith and support was hugely important to me - a lasting injection of confidence. I would urge any unpublished writer to enter their manuscript; to share their work with the literary agents at PFD and with the passionate and invested readers at Lucy Cavendish College. From longlist to shortlist to winner, this competition offers real opportunities for authors to be discovered and championed.”

The Fiction Prize and its authors

Since its foundation in 2010, the Prize has been a starting point in numerous entrants’ success stories giving them the platform to launch successful and ongoing careers as novelists, including:

The College was founded as a women's college for students aged twenty-one and over to transform their life chances and give them professional careers. Having widened its intake to students of any age & irrespective of gender, Lucy Cavendish College’s mission today is to attract, support and unlock the potential of students from non-traditional and underrepresented backgrounds who are driven by a desire to make a difference and committed to having a positive and lasting impact on society.

Our undergraduate and postgraduate students come from over sixty countries, and a wide variety of educational and professional backgrounds. Many have changed careers or overcome significant challenges in order to reach University. The College is particularly strong in Medicine, Law, Engineering, Veterinary Medicine, Psychology, the Social Sciences and English Literature. 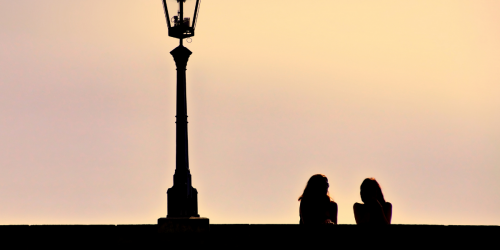 You must write in a way that only you can, from the heart, and with courage 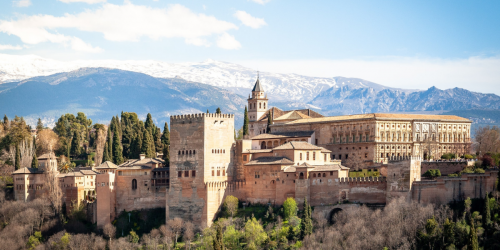 An interview with Sally Skinner, shortlisted for the 2021 Prize with The Mirador 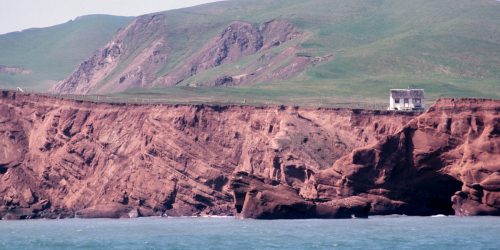 The first in a series of blogs, Elena Casas tells us about her career and her experience of being shortlisted for the 2021 Fiction Prize