Join us for this informative virtual talk in which Professor Trevor Robbins gives you a glimpse into how the brain works.

Professor Robbins will discuss the functions of the frontal lobes of the brain and how they affect behavior and cognition in health and disease. He will be using modern techniques including sophisticated behavioural tests combined with brain imaging and other tools of neuroscience to help us understand how the brain functions. Professor Robbins will also cover such relevant topics as our ability to play chess, the hubris of political leaders, and the understanding of human mental disorders such as addiction and obsessive compulsive disorder.

Professor Trevor W Robbins, CBE FRS FMedSci PhD has been Professor of Cognitive Neuroscience at the University of Cambridge from 1997, having been based in Cambridge for most of his scientific career and receiving his PhD there in 1975. He was also Professor of Expt. Psychology and Head of the Dept. of Psychology from 2002-2017. He is a Fellow of the British Psychological Society (1990), the British Pharmacological Society (2017) the Academy of Medical Sciences (2000), and the Royal Society (2005), the most prestigious science society in the U.K. He has published over 850 peer reviewed articles, with an H index of about 200 (Web of Science; Google Scholar 244). He has co-edited eight books, most recently Translational Neuropsychopharmacology (Springer, 2016). He edits Psychopharmacology (since 1980) and Current Opinion in the Behavioral Sciences and is an editorial advisor for Science.

Trevor directs the ‘Behavioural and Clinical Neuroscience Institute’ (BCNI) (founded in 2005 with funding from the MRC and Wellcome Trust) the mission of which is to enhance translation from basic to clinical neuroscience with particular reference to impulsive-compulsive disorders including drug addiction and obsessive-compulsive disorder. His interest in translation began with his co-invention in 1987 of the CANTAB computerized neuropsychological test battery, currently used in over 700 institutes and clinical centres world-wide.

Among several prizes, he received the Distinguished Scientific Contribution Award for 2011 from the American Psychological Association. He was made a CBE in the New Year’s Honours list of the U.K. in 2012 "for services to medical research". In 2014 he shared the ‘Brain Prize’ of the Grete Lundbeck European Brain Research Foundation, the most valuable in neuroscience, for his work on human mental disorders. In 2015 he received the “Lifetime Achievement Award” of the British Association for Psychopharmacology’ and in 2018, a similar award from the British Psychological Society. In 2016, he received the Robert Sommer Award for research into schizophrenia. In 2017 he received the Gold Medal of the Society for Biological Psychiatry (USA) for work on cortico-striatal systems and their modulation and the Patricia Goldman-Rakic Award (from the Brain and the Behavior Foundation) for "Outstanding Research in Cognitive Neuroscience". In the same year, Trevor was rated by Semantic Scholar as the "4th Most Influential Neuroscientist of the Modern Era".

Please register to receive Zoom joining instructions for this event. This event is free and open to all. 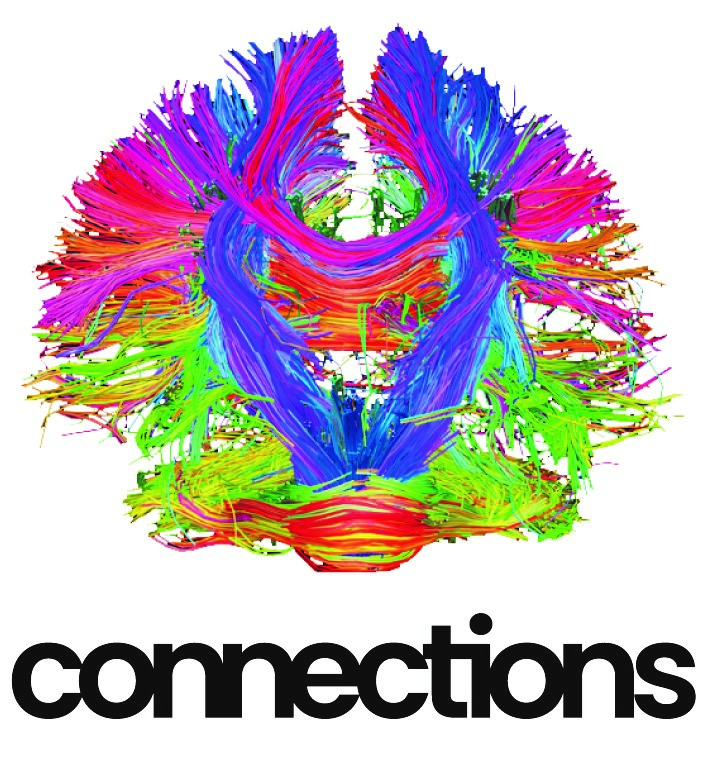