Cambridge Veterinary Medicine is internationally renowned, and highly competitive. The course comprises three years of pre-clinical study (two for affiliated students), followed by three years of clinical study, and equips students with the skills required to enter practice in the UK and EU.

Lucy Cavendish aims to admit undergraduates in Veterinary Medicine each year. We also have a number of postgraduates working in related fields, as well as teaching and research staff, making for a warm and supportive subject community.

Further information about the course can be found on the Department and University websites. 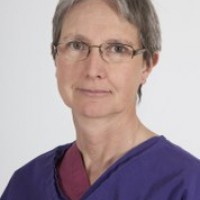 Although principally a clinician at heart, research has to be at the heart of every academic – questioning is what we are about. In anaesthesia we are relatively lucky as many of the accepted clinical practices are based on opinion rather than scientific principles which means that there are many questions to answer. There is little information about adverse events under anasesthesia and this is one area that the anaesthesia service at Cambridge is trying to increase literature in by documenting the adverse events at this hospital. It is hoped to make this a multi-centre study and eventually a national one. Other areas of interest include examining recovery of horses to provide more data to the evidence base, the benefits of using lidocaine plasters for post operative pain relief, duration of epidural analgesia with the addition of alpha-2 agonists, the effect of obesity on dose requirements for induction of anaesthesia and the optimum dose of ketamine for short field anaesthesia in horses. There is also ongoing collaborative work with surgery and the Department of Engineering assessing respiratory function in small animals.  I am taking a sabbatical in 2013 to examine novel teaching methods which might be applied to veterinary anaesthesia. 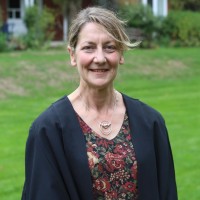 Jane Greatorex is Senior Tutor, Undergraduate and Graduate Tutor and Director of Studies in Pre-Clinical Medical and Veterinary Sciences at Lucy Cavendish College. She has had a long career in academic and clinical science, specializing in the blood borne viruses and, until September 2017, was responsible for streamlining and improving HIV diagnostic services at Addenbrookes Hospital, Cambridge. As a scientist used to working in high containment laboratories, she was a team leader in Sierra Leone during the Ebola outbreak in 2015 and remains on the list of scientists that may be called upon to respond in the event of a similar occurrence. She remains involved in a number of research projects, specifically exploring the use of next generation sequencing for the identification of resistance mutations in HIV and human herpes viruses. Jane also maintains an active research interest in the Influenza virus, most recently working on the shedding and survival of H1N1v (“swine ‘flu”).

As Senior Tutor at Lucy Cavendish, she is responsible for the admission, education and welfare of all the students, in which she is assisted by the College’s tutorial team and Directors of Studies. She plays an active role in recruiting Junior Research Fellows and Post-doctoral Research Associates to the College, enhancing the academic depth and scope. 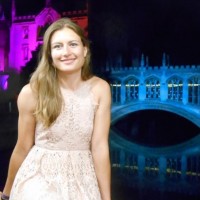 I applied to Lucy Cavendish to study Veterinary Medicine in my final
year of undergrad at the University of Nottingham. I was studying Animal
Science there, but still had dreams of being a vet after failing to get
an offer when leaving school. I'd always wanted to be a vet but didn't
have enough experience having grown up in London, and it was only during
my first degree that I got to chance to see a wide range of practice and
really understand why I would enjoy this career.

As I was a graduate there were only three colleges I could apply to (for
this course) and Lucy Cavendish seemed the most friendly. The interview
process was really relaxed compared to interviews I'd had before and
allowed me to perform to my best ability. I didn't expect to love the
college as much as I do - I ended up living on site in college for four
years because I enjoyed it so much! There's a good mix of undergrads and
postgrads, and being one of the only 'mature' students in my year on the
vet course I was grateful for being in a mature / grad college. The
social scene is also really good! I play rugby for the University and
the college has always been really proactive with supporting me in that,
which I really appreciate. I've also had good academic support -  the
quality of supervisions can vary greatly between colleges but I
definitely had some of the best supervisors.

When I qualify I plan on taking a few months off before starting work to
travel and put my vet skills to use in charity clinics abroad. I plan on
going into practice after that but have yet to decide between farm or
small animals (or both!). 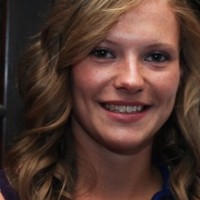 I worked in a pet store for several years, and studied independently to improve the A-level grades I had originally achieved at school in Norwich. I have always known I wanted be a vet however I had never considered Cambridge before due to the various myths I had heard. How wrong the myths are! Coming to Lucy Cavendish was such a welcoming and refreshing experience. The college is a supportive, encouraging environment that feels a home away from home. The vet course here is amazing due to the well equipped vet school, top class lecturers and the small year group. On top of this there are almost one to one ratios with supervisors at the college, who can help with any questions you may have from lectures. 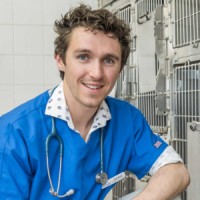 Having graduated from Cambridge University, Matt worked in practice for a few years where he developed interests in orthopaedics, soft tissue surgery and evidence based veterinary medicine. Matt now studies for a PhD at the University of Cambridge Centre for Medical Materials, researching orthopaedic implant materials, and supervise veterinary anatomy. 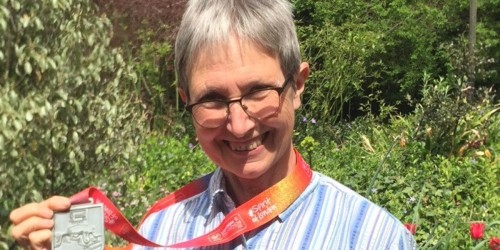