Talking about her project on migrant children in the Spanish enclave of Melilla she explains: “Containment beyond deportation: governing migrant children at the Spanish-Moroccan border will look at how state and non-state actors organise, confine and negotiate the presence of protected category of foreigners in liminal border spaces, in situations where deportation cannot be legally enforced. The project will examine this question by focusing on the presence of migrant children (commonly labelled as ‘unaccompanied and separated children’) in Ceuta and Melilla, two Spanish enclaves located on the Mediterranean coast of North Africa.”

As for what the award means to her, she says; "I am very grateful for this award. The sum granted will allow me to conduct initial fieldwork for this project and expand my research programme on border containment at the edges of Europe." 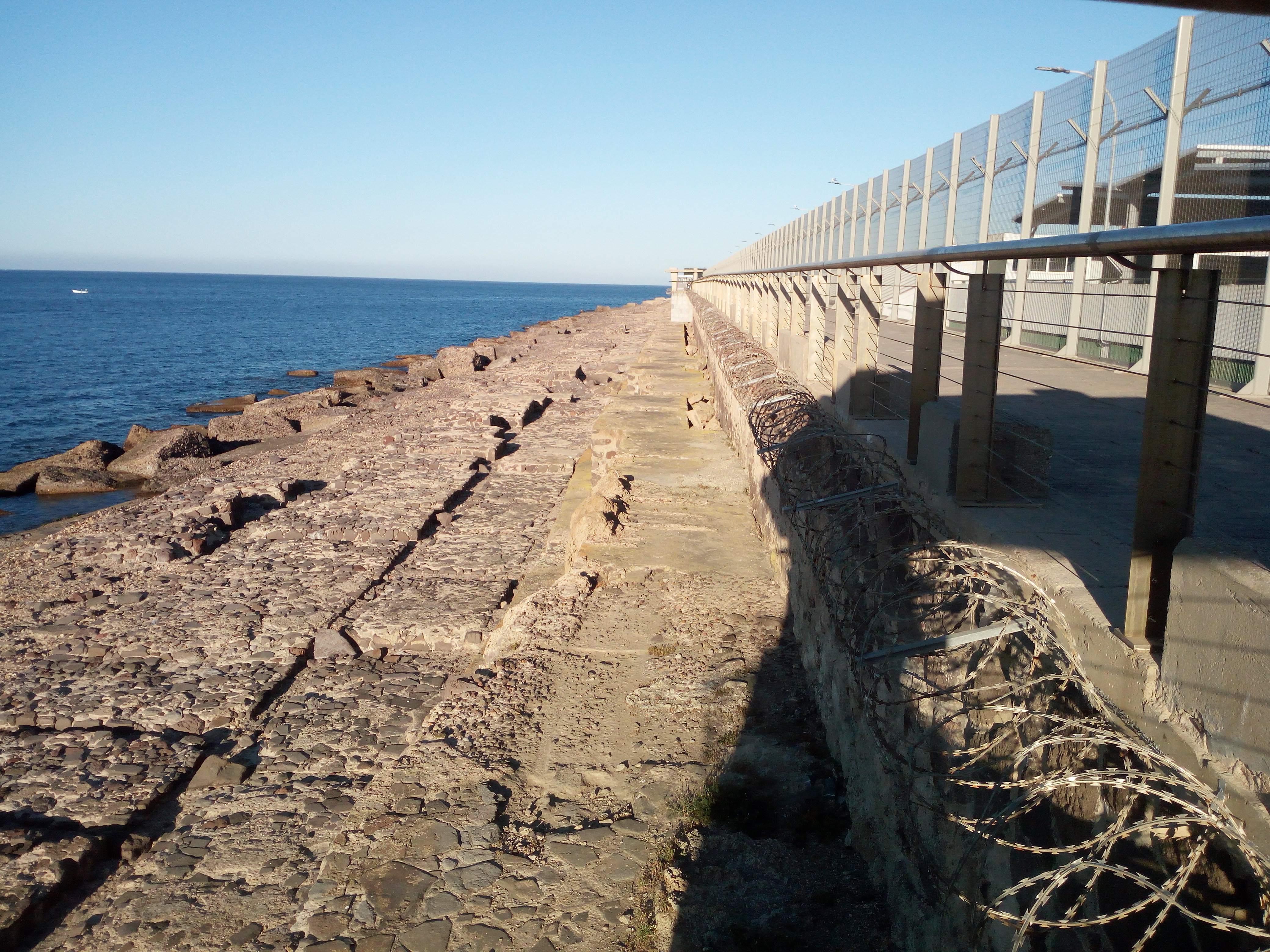 The razor wire was installed to avoid that people (mainly North African teenagers) could enter the port to try and reach the Spanish peninsula hiding in the boats leaving the port.

The Society for Libyan Studies is a British academic body and charitable organisation, sponsored by the British Academy, which since 1969 has fostered links between British and Libyan scholars in a wide range of fields including archaeology, history, geography, the natural sciences and linguistics. It offers a variety of different grant schemes to support primary research in Libya and the broader North African region (Morocco, Algeria, Tunisia, Egypt, Niger, Mali, Chad, Sudan) and to explore connections between North Africa and the Mediterranean or sub-Saharan Africa.

Dr Lorena Gazzotti is a Lucy Cavendish Alice Tong Sze Research Fellow and will be based at CRASSH during the period of her Fellowship. She obtained her PhD in Development Studies at the University of Cambridge in 2019. Before Cambridge, Lorena completed a BA and MA in Foreign Languages at the University of Bologna, where she benefitted from the financial and pastoral support of the Collegio Superiore. She held visiting positions at the Ecole Normale Supérieure in Paris and at the Centre Jacques Berque pour les Etudes en Sciences Sociales in Rabat. During her studies, she has also worked as a seasonal agricultural worker, as an ice-cream vendor, as an administrative assistant, and as a research consultant at the International Organization for Migration (IOM) and at the United Nations High Commissioner for Refugees (UNHCR).

Gazzotti, L., 2019, Deaths, Borders, and the Exception: Humanitarianism at the Spanish–Moroccan Border, American Behavioral Scientist, Special issue on Deaths at the borders: Revisiting the debate in the light of the Euro-Mediterranean crisis. https://doi.org/10.1177/0002764219882990

Gazzotti, Lorena, 2018, From irregular emigration to radicalisation? Fragile borders, securitised development and the governance of Moroccan youth. Journal of Ethnic and Migration Studies. 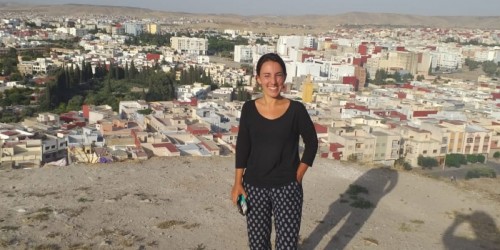 Lorena, a College Research Fellow, on the exciting news of her grant and her commitment to the impact of COVID-19