Top reading suggestions to familiarise yourself with this exciting contemporary subject.

You can study Social Anthropology at Cambridge as part of the Human, Social and Political Sciences degree.

Social Anthropology addresses the really big question – what does it mean to be human? – by taking as its subject matter the full range of human social and cultural diversity: the amazingly varied ways that people live, think and relate to each other in every part of the world. If you are interested in undertaking fieldwork in order to find out about your own and other people's cultures, societies and economies, in how they differ and what they have in common, Social Anthropology is the subject for you. Social Anthropology had a major impact on the way we deal with cultural and political issues in the contemporary world.

Dr Nicholas James, Lucy Cavendish College’s Director of Studies in HSPS (Social Anthropology) has compiled a list of books to help you get a great start on your course.

1. What is anthropology? by Thomas Hylland Eriksen 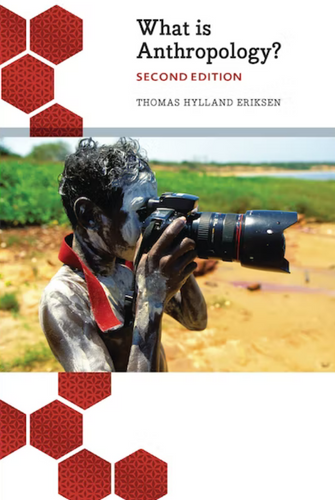 “Leading anthropologist Thomas Hylland Eriksen shows how anthropology is a revolutionary way of thinking about the human world. Perfect for students, but also for those who have never encountered anthropology before, this book explores the key issues in an exciting and innovative way. Lucid and accessible, What is Anthropology? draws examples from current affairs as well as previous anthropological studies. He looks at the history of anthropology, its unique research methods and some of its central concepts, such as society, culture and translation. The second edition contains a new introduction, as well as updates throughout. New content includes discussions about Brexit, the rise of the populist Right in Europe, the anthropology of climate change and social media. What is Anthropology? shows in persuasive ways why anthropology is a fundamental intellectual discipline, perhaps more so in the 21st century than ever before.”

2. The hold life has: coca and cultural identity in an Andean community by Catherine J. Allen 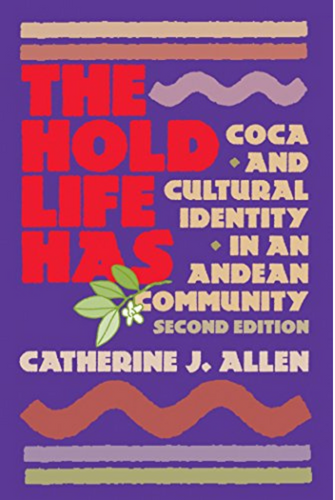 “This second edition of Catherine J. Allen's distinctive ethnography of the Quechua-speaking people of the Andes brings their story into the present. She has added an extensive afterword based on her visits to Sonqo in 1995 and 2000 and has updated and revised parts of the original text. The book focuses on the very real problem of cultural continuity in a changing world, and Allen finds that the hold life has in 2002 is not the same as it was in 1985.”

3. Corn is our blood: culture and ethnic identity in a contemporary Aztec Indian village by Alan R. Sandstrom 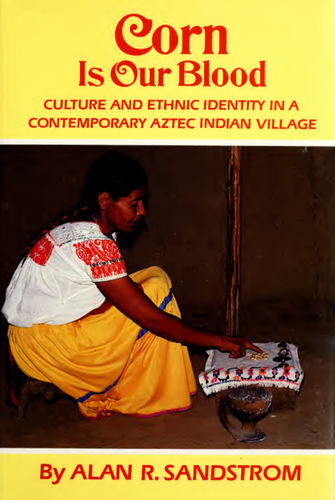 “Almost a million Nahua Indians, many of them descendants of Mexico's ancient Aztecs, continue to speak their native language, grow corn, and practice religious traditions that trace back to pre-Hispanic days. This ethnographic sketch, written with a minimum of anthropological jargon and illustrated with color photographs, explores the effects of Hispanic domination on the people of Amatlan, a pseudonymous remote village of about six hundred conservative Nahuas in the tropical forests of northern Veracruz. Several key questions inspired anthropologist Alan R. Sandstrom to live among the Nahuas in the early 1970s and again in the 1980s. How have the Nahuas managed to survive as a group after nearly five hundred years of conquest and domination by Europeans? How are villages like Amatlan organized to resist intrusion, and what distortions in village life are caused by the marginal status of Mexican Indian communities? What concrete advantages does being a Nahua confer on citizens of such a community?”

4. The spears of twilight: life and death in the Amazon jungle London by Philippe Descola

“The Jivaro tribe, or Achuar, as they prefer to be known, have survived in isolation in the Amazonian jungle by headhunting. They have preserved a tribal life which resembles that of our hunter-gatherer ancestors. Only one representative of civilised society, Philippe Descola has been admitted to their company. This book depicts an unfamiliar civilization whose values are often bizarre to Western eyes. Over 20 years of increasing intimacy with the Achuar, Descola has produced a portrait of a culture no less complex than our own. He describes their myths, their interpretation of dreams and their concepts of time and nature and leadership.”

5. In search of respect: selling crack in el Barrio by Philippe Bourgois 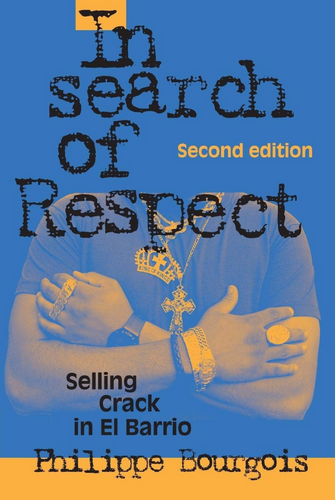 “In Search of Respect, Philippe Bourgois's now-classic, ethnographic study of social marginalisation in inner-city America, won critical acclaim after it was first published in 1995 and in 1997 was awarded the Margaret Mead Award. For the first time, an anthropologist had managed to gain the trust and long-term friendship of street-level drug dealers in one of the roughest ghetto neighbourhoods in the United States - East Harlem. This edition adds a prologue describing the major dynamics in America that have altered life on the streets of East Harlem in the six years since the first edition. Bourgois, in a new epilogue, brings up to date the stories of the people - Primo, Caesar, Luis, Tony, Candy - who readers come to know in this remarkable window onto the world of the inner-city drug trade.” 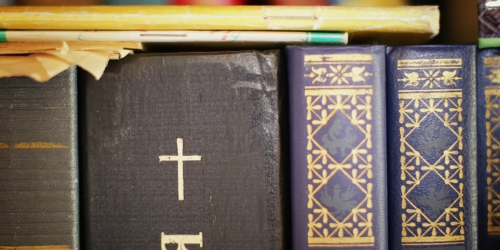 Five books every aspiring or current Theology, Religion, and Philosophy of Religion student should read

Dr Ruth Ravenscroft provides an inspiring reading list to familiarise yourself with this exciting interdisciplinary subject. 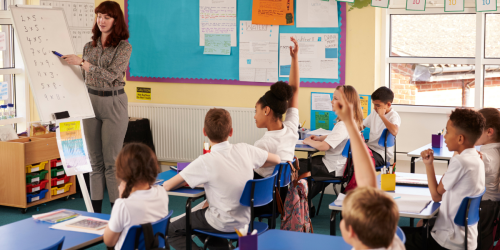 Six books every current or aspiring Education student should read 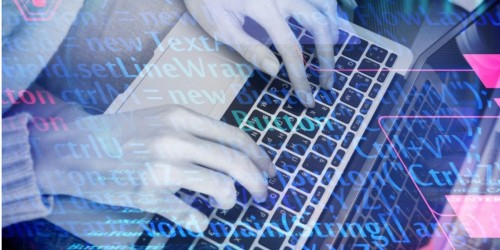