I’m a late developer. My school days can be summed up in the only prize I ever won: second in handwriting. I achieved mediocre results in public exams and settled into mediocrity. But behind my second-best handwriting lay a belief that I might one day achieve more. I also yearned to impress. So in 1984, when I was 29, by now a university dropout, with a fascination for criminal law gained from working as an unqualified clerk for a solicitor, I decided to take the plunge, and attempt to prove my worth. First, I needed a degree. My father had read Law at Christ’s in the 1930s. Nowhere else would impress him so I did some research and discovered Lucy Cavendish - then a College tailor made for the late developer, dedicated to giving women a second chance.

Who else in the Lucy community was daunted by their perception of the classic Cambridge undergraduate and a feeling of the admissions tutors having been mistaken in letting them in? I discovered my two weapons were celebrated at Lucy: as a female I had the determination to work hard and as a mature student I was less distracted by the funfair of activity that Cambridge offers to younger men and women.

Lucy was an oasis - a step down a quiet road out of town, where one could sleep, study and enjoy the company of women of a similar mindset, unassailed by displays of youthful brilliance as each of us rediscovered our thoughts, our capacity to work, calculate, analyse, define, create and rise to heights equal with and above other students. I flourished.

Scroll down thirty seven years. I’ve practised at the Bar, married and had a family and enjoyed a career as a writer and performer for theatre. In early 2020 I was looking forward to a short tour of my latest play. And then we were locked down and I have not set foot on a stage since.

What to do with an expanse of time? At first it presented like a blank sheet of paper. But then I saw that this page had a border and it provided guidance - activity needed to be carried out at home, with exceptions for solitary exercise. So I started to write a novel and I took up running. Both were new to me. Novel writing is very different from playwriting. I may be wrong but I’m not aware of many writers who have succeeded at both. So this was a challenge, but I had nothing to lose, and as I lost myself in the company of the characters and the story I created, I discovered that days began to feel too short. Other boundaries appeared and helped - I needed to write about characters whose lives I knew, so my story featured lawyers. I wanted to show how senior criminal lawyers tick in their personal lives. Married to a High Court judge, my research was very close to home. A local detective constable who has baked birthday cakes for me in her spare time gave invaluable advice on police procedure and a surgeon who is the son of a friend did likewise regarding abdominal surgery. For my location I chose the Regent’s Canal in London. I know it well but not well enough to be wholly accurate so when lockdown eased I cycled its length and discovered important impossibilities in my plot, which featured the lawyers and an actress all of whom are caught up in a police enquiry into an unexplained death in the canal: the water is shallow not deep, at points the towpath path divides, a particular Mews houses only business premises, not the pretty building where I’d domiciled my main character. I edited, again and again until I felt I’d got it right. 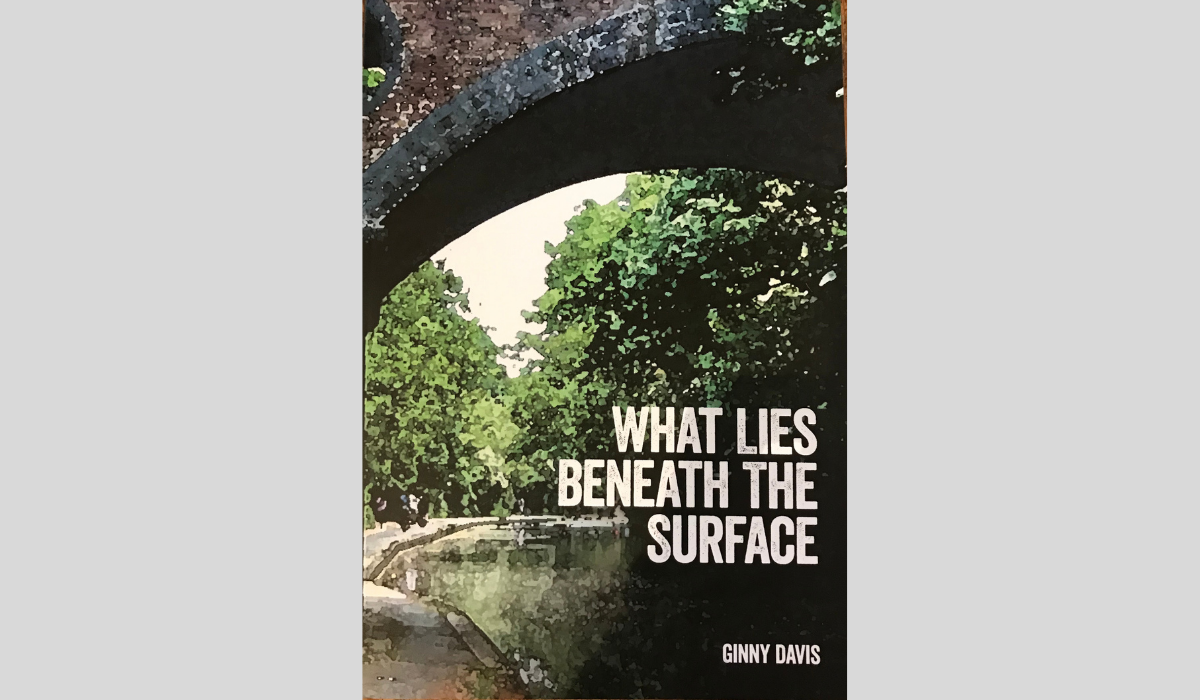 Meanwhile I was running almost daily. The couch to 5k programme worked like magic on my old bones and joints and within nine weeks of a ninety second run I could run for thirty minutes non stop. So I didn’t stop and in order to put a final punctuation mark on the process of writing my novel, I ran the 14k length of the Regent’s Canal on the first cool day in September 2020, and raised funds for St Mungo’s homeless charity as a nod to the fictional rough sleeper who dies at the start of my novel.

I still can’t stop. I ran a 10k race in London in June and, fuelled by the adrenaline of the moment, I set my sights on a longer race: a half marathon: double the distance. This will be one heck of a stretch. To give some purpose to the enterprise I have chosen the Cambridge Rape Crisis Centre, one of the smaller charities associated with the run, as a worthy charity to support.

As a late developer I’m encouraged by predecessors who have trodden similar paths. I’m sixty six. There are many who run marathons well into their seventies and eighties.  There are writers whose best work is produced in later life. So, whilst I cannot boast that age has not withered me, I can say that the variety of challenges open to me remains infinite. I can also say that what appear to be limitations, such as the restraints that lockdown imposed, viewed from another perspective are actually helpful signposts to what one can do next. Were it not for lockdown I would be neither a runner nor a novelist. I am glad to be able to say that now I am both.

The Cambridge half marathon takes place on Sunday 17 October 2021. If you wish to donate to Cambridge Rape Crisis Centre in aid of Ginny's run please go to https://www.justgiving.com/fundraising/Ginny-Davis1

Her novel What Lies Beneath The Surface is available on Amazon and Kindle. 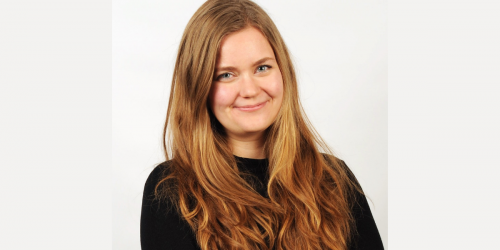