He currently serves on several national and international committees including the DEFRA’s Darwin Expert Committee, the Intergovernmental Science-Policy Platform on Biodiversity and Ecosystem Services’ Data and Knowledge Task Force, the board of the Caribbean Natural Resources Institute and the Global Diversity Foundation. As a member of cabinet appointed committees, he co-led the writing of the new National Wildlife, National Forest and National Protected Areas Policies for Trinidad and Tobago. His research focuses on three broad themes, understanding patterns of wildlife populations over time and space, socio ecological dimensions of wildlife use and the science-policy interface of protected areas and wildlife management. 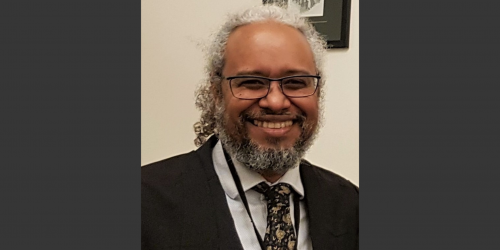 Alumni Festival 2021: 'A bird’s eye view – lessons from 3 decades of bird conservation in the Caribbean' with Dr Howard P. Nelson 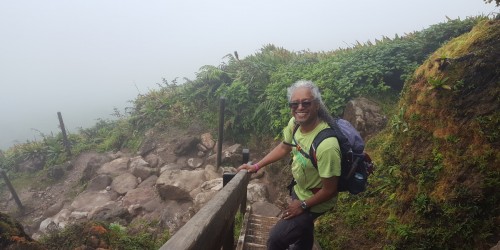 Conservation of biodiversity: passing on the beauty of nature through a multi-generational endeavour