Joe Sutliff Sanders is a Fellow at Lucy Cavendish College. He joined the Faculty of Education after more than a decade teaching in literature departments at universities across the United States. He is a former junior high school English teacher at a small town in Japan and a Fulbright Fellow at the University of Luxembourg.

Joe works in Children’s Literature, with past books on classic girls’ novels, the Belgian cartoonist Hergé, children’s nonfiction and critical engagement, and children’s animation. His current projects include research on autism and comics, the role that comics and graphic novels have played in shaping understandings of literacy, and Chinese children’s literature.

A Literature of Questions:  Nonfiction for the Critical Child.  Minneapolis:  University of Minnesota Press, 2018.

“Sandman, the Ephemeral, and the Permanent.”  The Cambridge History of the Graphic Novel.  Ed. Jan Baetens, Hugo Frey, and Stephen Tabachnick.  Cambridge:   Cambridge UP, 2018. 337-52.

“Almost Astronauts and the Pursuit of Reliability in Children’s Nonfiction.”  Children’s Literature in Education (First published online 30 November 2014) 46:4 (2015):  1-16.  The Children’s Literature Association gave this article the award for best article of the year on children’s literature, written in English and published in print anywhere in the world in 2015. 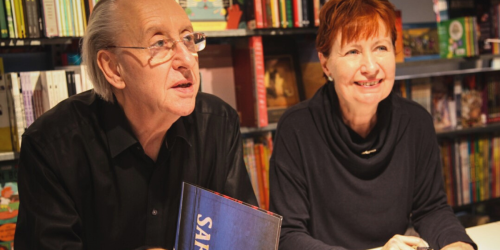 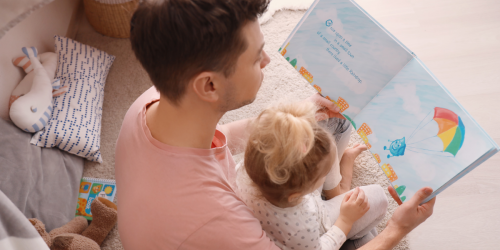 Marrying a passion for children’s literature with academic research