Environmental sustainability issues have been regularly discussed in our College. Over the last 18 months, in particular, there have been: a focussed session on the issue of fossil fuel divestment to which students were invited to present their views; a speaker workshop which was open to students and staff as well as members of the Governing Body; further discussion within the Investment and Finance Committee; and now a unanimous, formal, decision of the Governing Body on 7th October that the College should divest from its direct holdings in fossil fuel companies and instead invest in ‘green funds’ or green technology companies. Over the next year the College will explore how best to continue to address environmental sustainability in all its investments.

In parallel, the College had already decided that its new building, planned to open in 2022, should be constructed to Passivhaus zero-carbon standard as it seeks to reduce its carbon emissions. Its environmental campaigns run jointly by its staff and student body over several years have been recognised two years’ running in the achievement of the NUS Green Impact ‘Gold Award’.

As part of its re-formulated mission Lucy Cavendish is focusing its fund-raising at post-graduate level on studentships for students studying inter-disciplinary Masters courses that address the UN Sustainability Goals, among them climate change. Similarly, for its Research Fellowships and Postdoctoral appointments it requires applicants to demonstrate engagement in inter-disciplinary research that addresses one or more of the complex, important issues facing humankind.

The University launched its flagship Cambridge Zero last year with the express intent of achieving net carbon zero across all its activities by 2038 and the College is delighted to be able to support this initiative. The Cambridge Zero programme embraces all disciplines and includes research as well as teaching. Recently, the University has also announced that it aims to have no meaningful exposure to fossil fuels in its own Endowment Fund portfolio by 2030. 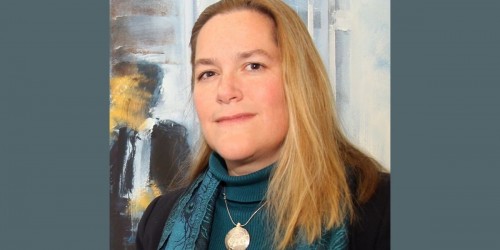 Professor Marie-Claire Cordonier Segger discusses why Law must work to foster and not frustrate post-pandemic recovery. 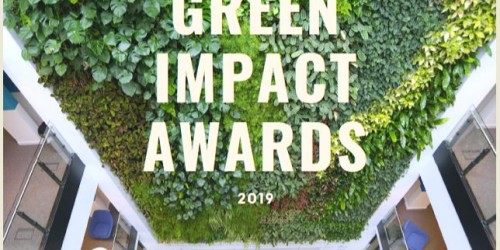 The Lucy Cavendish College community is celebrating its Gold Award for Green Impact – a scheme set up by the NUS.