The College is immensely grateful to Mr Hecht and for the gifts from his Charitable Foundation. Founded to ‘make a difference’ in the lives of the disadvantaged, as well as promoting the arts and education, its reach was inspiring. He was proud of his association with the College and loved to meet and hear about the lives of those fortunate students who received awards from his Foundation.

£125,000 will endow The Ernest Hecht Science Studentship for undergraduate students, aged 18 years or older, from under-represented backgrounds and studying for degrees in science, technology, engineering or mathematics. £125,000 will endow The Ernest Hecht Studentship for Mature Women, which will be open to mature women in the UK, in any discipline, studying either undergraduate or postgraduate courses.

“This gift demonstrates, in the most meaningful way, our special relationship with Mr Hecht. He was acutely aware and supportive of our mission to give a Cambridge education to those mature women who, without Lucy Cavendish, would have believed that Cambridge was not for them. Now, as we move towards a new era at the College when talented students of all gender from all under-represented groups will be encouraged to apply The Ernest Hecht Science Studentship and The Ernest Hecht Studentship for Mature Women will serve as constant reminders of that relationship and we are indebted to him and to you.”

Through the Ernest Hecht Foundation, Ernest Hecht was a generous donor and good friend to Lucy Cavendish and always delighted in his association with the College.

“It will be a privilege to get to know each recipient of the Ernest Hecht Studentships and to share their inspiring stories. And I am sure that each one will feel proud and inspired when they learn about Mr Hecht and his wonderful contribution to the life and evolution of Lucy Cavendish. “

His was a remarkable life. Born in 1929 in Moravia, Czechoslovakia, he came to England as a young ‘Kindertransport’ refugee just before World War 2.  Both his parents were eventually able to be with him and the family settled in London - the city which Ernest loved all his life. He hated the countryside!

A graduate in economics from Hull, Ernest took to the publishing business with passion. In 1951 he founded Souvenir Press in the back bedroom of his parents’ home and with a loan of £250 from his father. The company became one of the most successful independent publishing houses in Britain, and he remained in charge of it, with a small staff only, to his death in February this year. His list was famously eclectic, including world best-sellers like Arthur Hailey’s blockbusters or Erich von Daniken’s ‘Chariot of the Gods’ ; books from Nobel prize Winners like Knut Hamsun and Pablo Neruda all rubbing shoulders with PG Wodehouse and Che Guevara as well as cheeky books  like ‘Knickers; an intimate appraisal’. He cared about books above all else - believing that even books which would never make a profit should sometimes be on his list if they were what he called ‘worthy’.

Ernest was, though, more than a publisher. He produced concerts and presented many theatrical productions, earning the lifelong friendship of many top performers of the stage. The lunch to celebrate his OBE was a joyously unforgettable occasion when his self-appointed ‘fan club’ assembled to congratulate and thank him for just being our unique and special friend.

Warm, clever and loyal, Ernest Hecht will be remembered with huge affection by all those of us lucky enough to have been his friends. 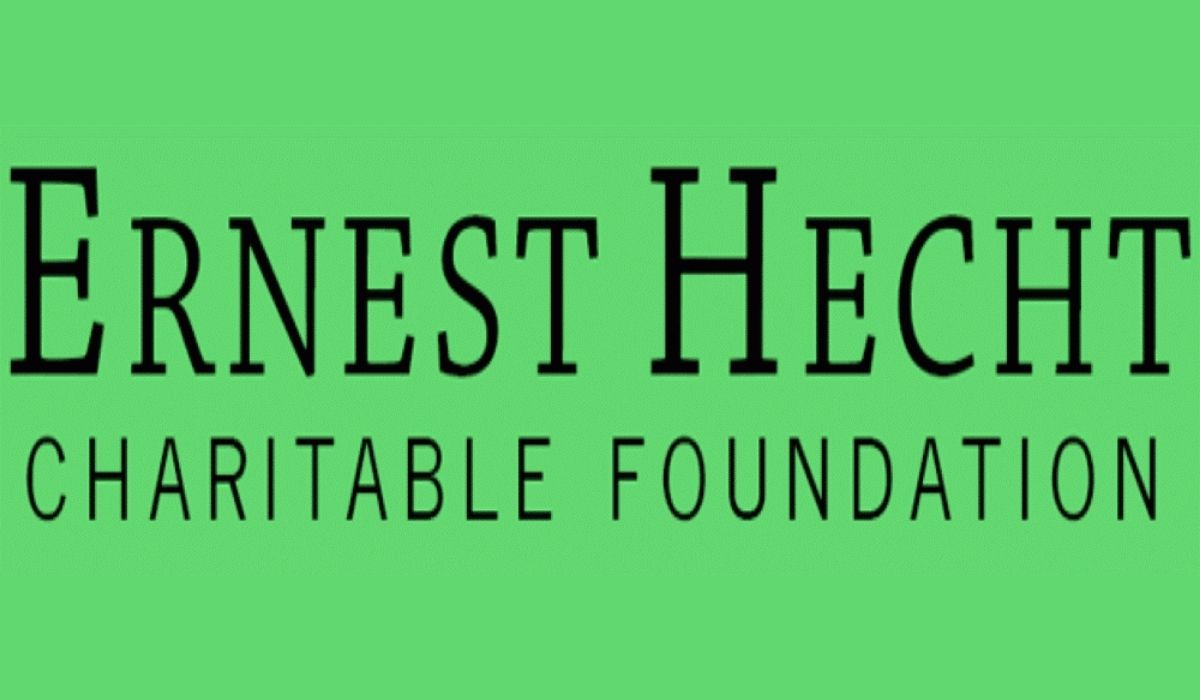 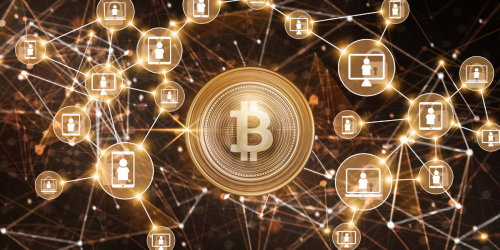 On the 8th of March, 2022, the College was happy to receive its first gift in bitcoin (BTC), marking a significant milestone in the College’s history. 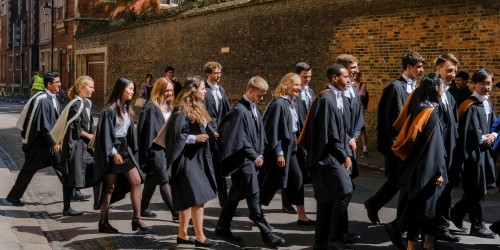 Lucy Cavendish has received a donation of £2.6 million from Christina and Peter Dawson, the largest in the College’s history. 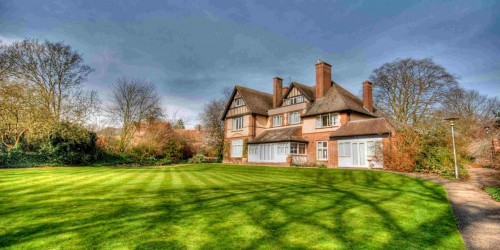 Lucy celebrates its Benefactors and Legators