Usha Akella, Lucy Alumna (MSt Creative Writing, 2016), co-director of Matwaala Southern Asian Poets Festival and Poetry editor of Lucy Writers, has created a wall of 24 poems by 24 South Asian Diaspora poets at the Irving Museum and Archives (Dallas, TX) in collaboration with ThinkIndia Foundation for Smithsonian's Beyond Bollywood Project. Usha Akella and Pramila Venkateswaran (co-director of Matwaala) curated the poems from poets across the USA. The wall is a beautiful testimony to Usha's excellent work and communal vision. 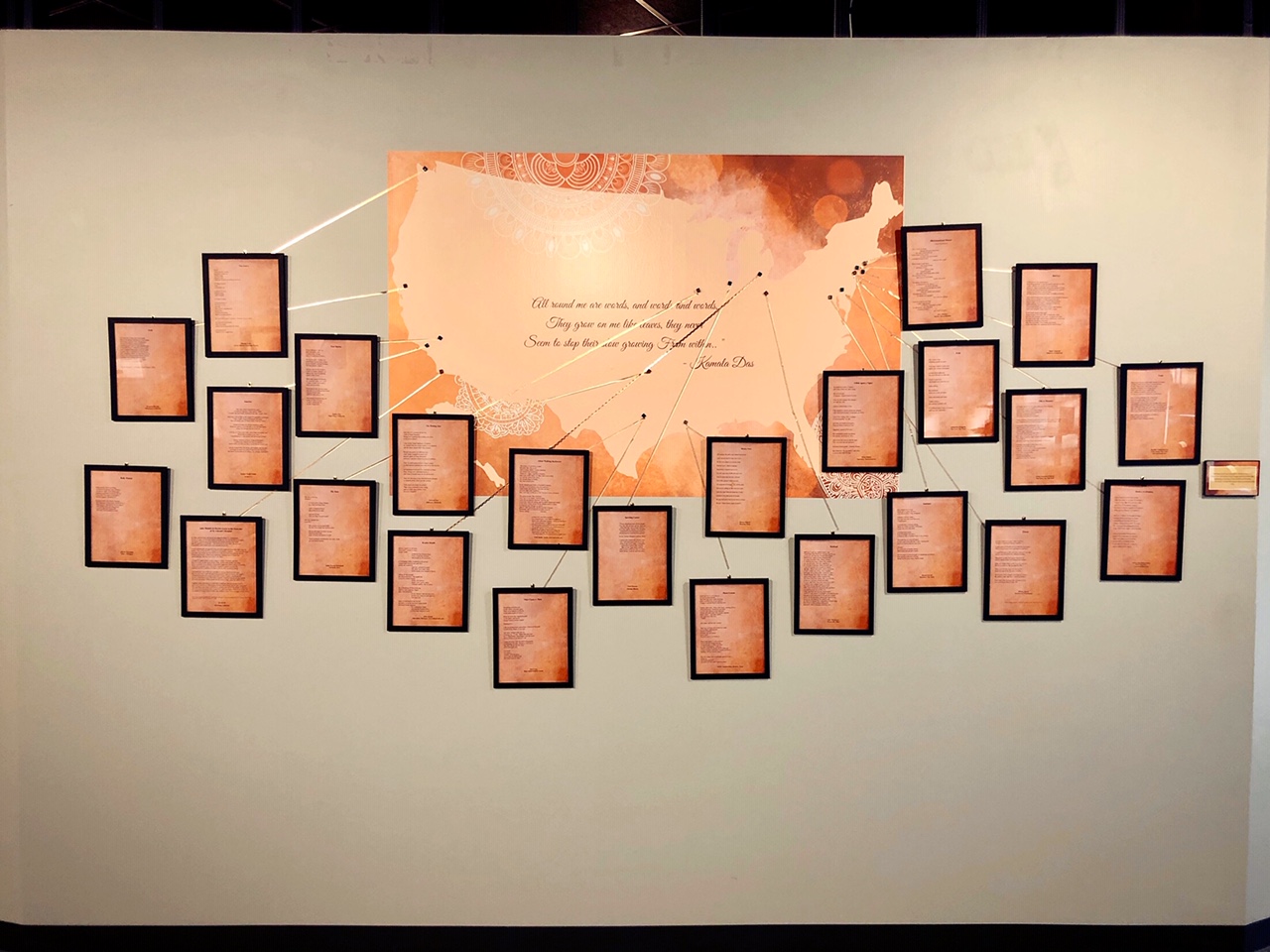 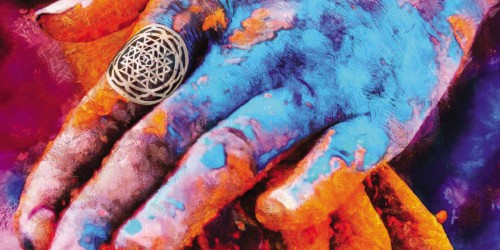 Usha Akella, writer and poet, talks about her new book, recalls her earliest goals, her inspirations and the ups and downs of her career