Lucy Cavendish College, part of the University of Cambridge, has published a shortlist of 6 authors for its 2020 Fiction Prize. This was the second biggest year yet for the Prize, which received a total of over 400 entries. Many shortlisted authors in previous years have been offered agency representation and have gone on to be published.

Aoife Fitzpatrick – An Arrangement in Grey and Black

Read more about the authors on the Fiction Prize website

The authors selected for the 2020 shortlist will now be waiting for the judging panel to agree a winner, to be announced on 29th October 2020.

Ten entries were free of charge thanks to the generous support of donors including Frances Perkins (writing as Frances Maynard, shortlisted in 2016), to support low income writers otherwise unable to afford entry fees.

The 2020 judging panel welcomes Jackie Ashley, political journalist, broadcaster and Honorary Fellow of the College (after leaving the College as its eight President). New to the panel is Clio Cornish (Editorial Director for Michael Joseph, Penguin Random House). Returning to the panel are literary agent Nelle Andrew, editor and ghost-writer Gillian Stern, Emeritus Fellow Lindsey Traub and poet, crime writer and Honorary Fellow, Sophie Hannah. Journalist and author Allison Pearson will chair the panel. Another newcomer to the judging panel this year is Tim Bates, Head of the Books Department and literary agent sponsor at PFD.

“It has been another outstanding year for the Prize. Selecting a shortlist from the many hundreds of entries has been a near-impossible task. Yet again, the shortlisted authors represent a diverse range of styles and genres, including a romantic comedy, two vivid historical novels, a ghost story and a couple of very contemporary thrillers. I’m sure that the Prize will, once more, help launch the careers of several hugely talented writers.”

“Many congratulations to our shortlisted authors for this outstanding success. We are delighted to help new authors on their journey to publication, and wish all 6 the very best for the next stage of the competition and beyond.”

Over the past ten years, the Fiction Prize has gained a prestigious reputation for uncovering new talent, with regular interest from the publishing industry. Since its foundation in 2010, the Prize has been a starting point in numerous entrants’ success stories. Gail Honeyman (2014 Shortlist) has topped the fiction charts with her novel Eleanor Oliphant is Completely Fine (published 2017) with accolades including the British Book Awards ‘Book of the Year 2018’, Waterstones Fiction ‘Book of the Month’ for February 2018 and the 2017 Costa Book Awards ‘First Novel’ Award. Catherine Chanter (winner 2013) became a published author with The Well, long listed for the CWA John Creasy (New Blood) Dagger 2015. It is published in the UK by Canongate and has been translated into twelve languages. Catherine has now published a second novel, The Half Sister. Frances Maynard (2016 shortlist) published The Seven Imperfect Rules of Elvira Carr. It was also shortlisted for the 2016 Mslexia First Novel Competition, the McKitterick Prize Author Awards in 2018, and the 2014 Good Housekeeping First Novel Award. In 2019 she published Maggsie McNaughton’s Second Chance. Emily Midorikawa (2015 Winner) and Emma Claire Sweeney published A Secret Sisterhood to wide acclaim. Lesley Sanderson’s The Orchid Girls (2017 shortlist) was published in 2018 and has received widespread acclaim. Lesley has since published The Woman at 46 Heath Street and The Leaving Party, that will be published at the end of January 2020 and is already highly anticipated. Sara Collins’ debut, The Confessions of Frannie Langton, is proving to be a lead title in the UK and the US and won the 2019 Costa first novel award. Laura Marshall’s Friend Request was published in 2017 and named a Sunday Times Top 10 List bestseller, and a number one eBook bestseller; it was shortlisted for the Bath Novel Award. Laura has since published another acclaimed crime thriller, Three Little Lies, and is currently working on her third novel. Claire Askew (2016 winner) All the Hidden Truths was named The Times’ September Book of the Month; Claire’s follow-up novel, What You Pay For, was published in 2019 and shortlisted for McIlvanney and CWA Awards. She is currently working on a second full-length poetry collection, and a third novel. Kelleigh Greenberg-Jephcott Swan Song was published by Penguin Random House/Hutchinson in 2018 and has since won many accolades including winning the 2015 Bridport Prize and being named one of The Times' Books of the Year 2018. It was longlisted for the Women's Prize in 2019 and the rights have been sold for television to Balloon Entertainment (Skins, Clique), with Kelleigh adapting the novel as a limited series.

About the Lucy Cavendish Fiction Prize

The Lucy Cavendish Fiction Prize was founded in 2010 by Professor Janet Todd OBE, then President of the College. Aspiring authors are invited to submit an opening to a novel (up to the first 50 pages), accompanied by a synopsis of how the novel progresses and concludes. Entrants must be female, aged 21 and over and resident in the UK. The winner will be announced on 29 October 2020, and will receive a cash prize of £1,500 and a consultation with Peters Fraser Dunlop.

In addition to the main Prize, in 2020 the College is running its second Lucy Cavendish Student Fiction Prize. Funded by the Florence Staniforth Award for Excellence in Creative Writing, this was open to students from any discipline studying at Lucy Cavendish and entry was free of charge. The winner of the Student Prize will be awarded £100 and will be announced on the same evening of Thursday 29 October 2020.

The College was founded as a women's college for students aged twenty-one and over. From 2021 Lucy Cavendish College will embrace the University Widening Participation Campaign and become mixed, accepting applications from men and women aged 18/19 years old and over from September 2020. Our undergraduate and postgraduate students come from over sixty countries, and a wide variety of educational and professional backgrounds. Many have changed careers or overcome significant challenges in order to reach University. The College is particularly strong in Medicine, Law, Engineering, Veterinary Medicine, Psychology, the Social Sciences and English. 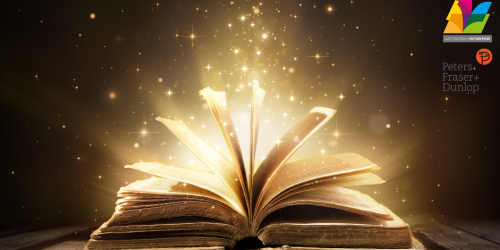 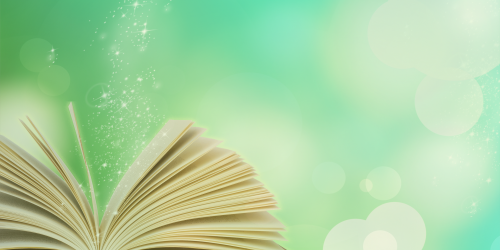 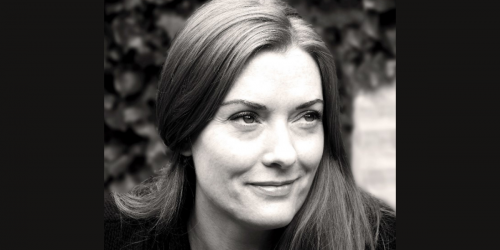